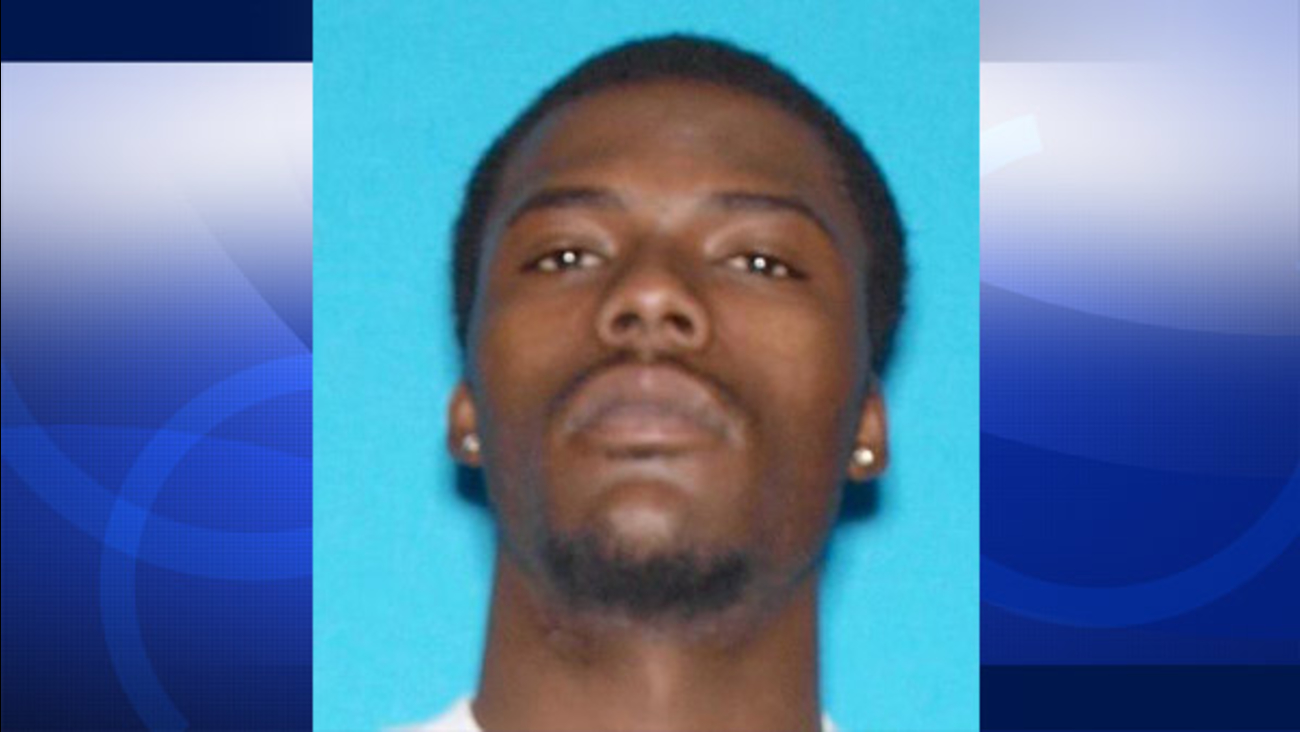 Terrance Jamal Cummings, 27, is shown in this undated DMV photo.

At 5:35 p.m. in the 1500 block of E. Pumalo Street, two San Bernardino police officers were finishing an investigation. As the pair walked across the street to their police vehicle, they heard an engine revving and then saw a black BMW SUV heading toward them at a high speed.

The suspect, identified as 27-year-old Terrance Jamal Cummings, ran a stop sign and quickly drove down the street to avoid police.

Officers lost sight of the car in the 2300 block of N. Osbun Road, but it was later found in the parking lot of an apartment complex. Cummings was found inside an apartment and was arrested.

A search warrant was obtained for the apartment and the car, which was towed to the police department for processing. Cummings was also issued to provide a blood sample because police believed he may have been intoxicated.

Cummings was booked into the San Bernardino County Jail for attempted murder of a peace officer, and his case has been forward to the district attorney's office for review.