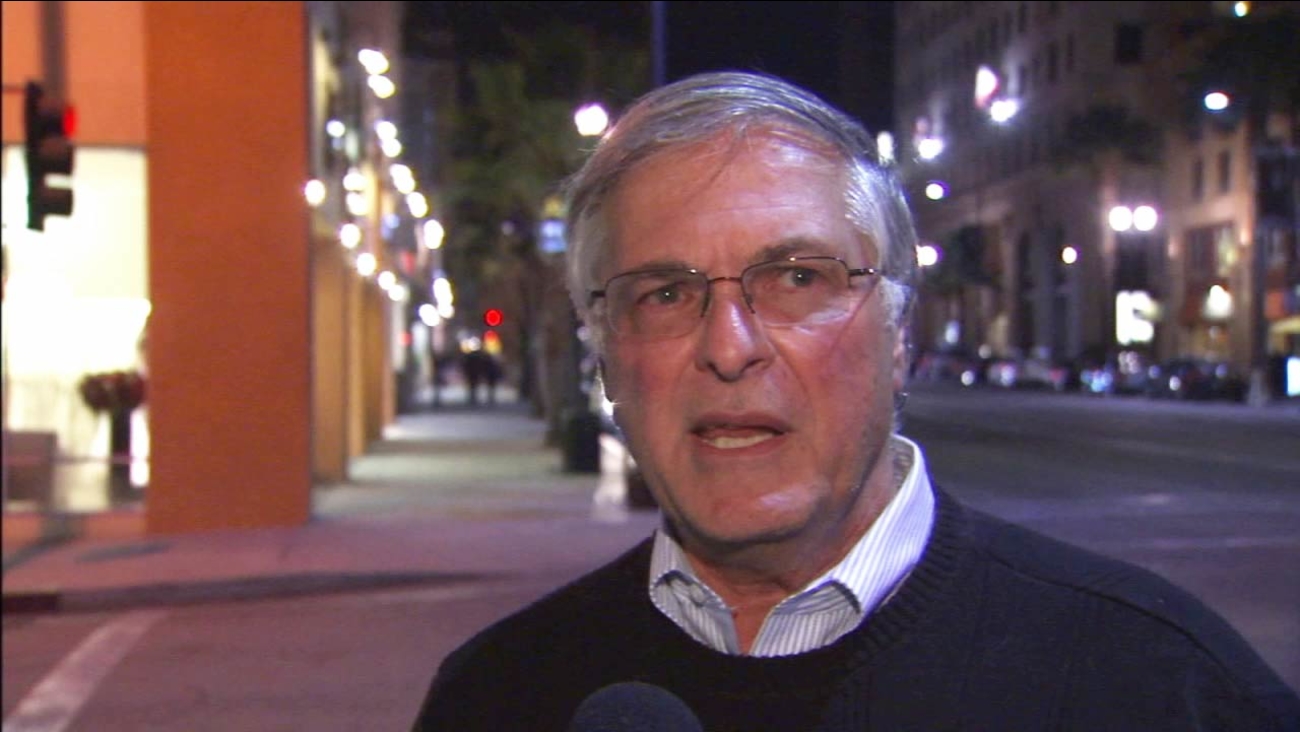 Councilman Terry Tornek, seen in this file image. has been voted the new mayor of Pasadena. (KABC)

PASADENA, Calif. (KABC) -- Pasadena has a new mayor for the first time in nearly two decades.

In a separate council race for District 1, Tyron Hampton is ahead of Calvin Wells by 63 votes, with all seven of seven precincts reporting.