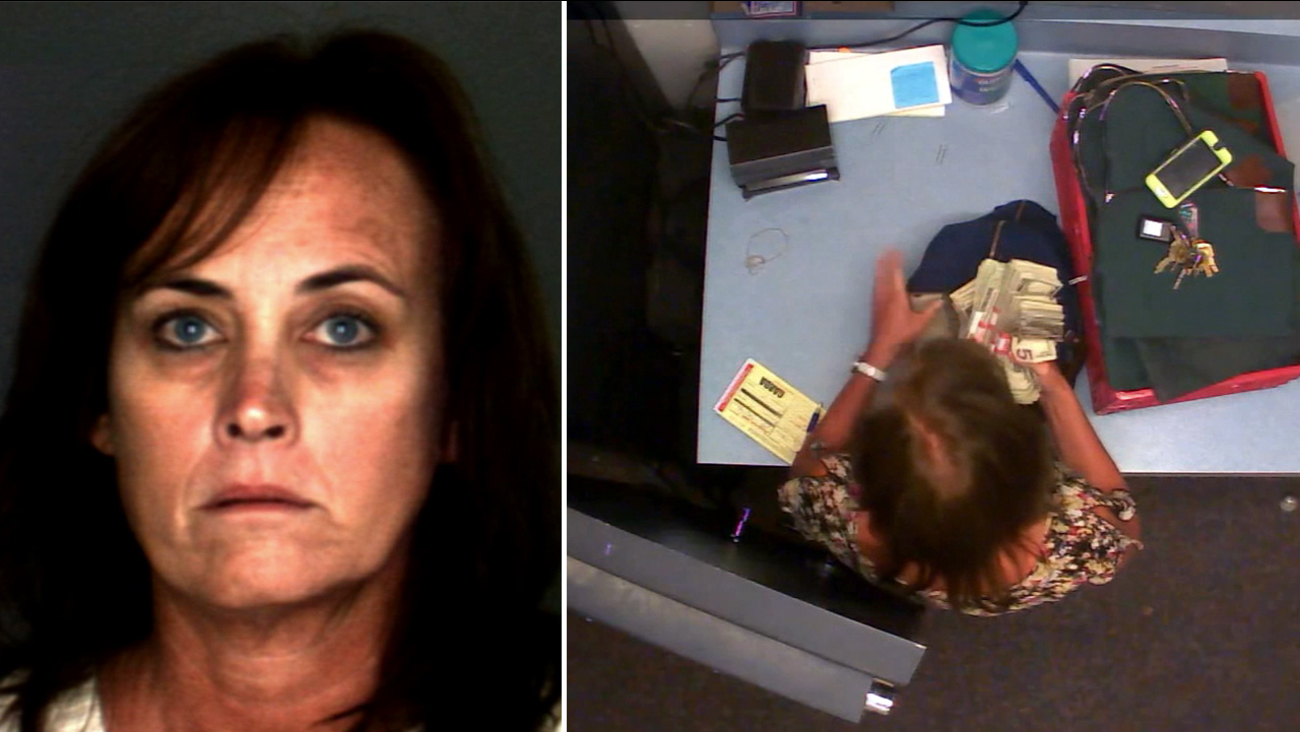 RIALTO, Calif. (KABC) -- A former Rialto Unified School District accountant who embezzled at least $1.8 million in student lunch money has been released from prison after serving six months of her five-year sentence.

Judith Oakes, 50, was released from custody Friday and was granted three years of supervised probation.

During her probation, she is required to seek and maintain employment, not own a checking account or complete or endorse checks unless made payable to her and not possess any blank checks unless approved by a probation officer.

She must also keep a record of her income and expenditures and pay $1,845,137.81 in restitution, equal to the amount she was convicted of embezzling.

District officials said more than $3 million went unaccounted for during the 25 years that Oakes was employed.

Surveillance video caught Oakes putting stacks of money into a bag bound for the school safe, then stuffing a wad of cash into her bra. 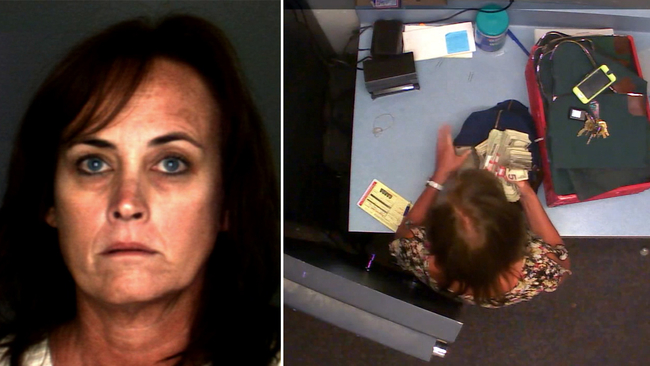