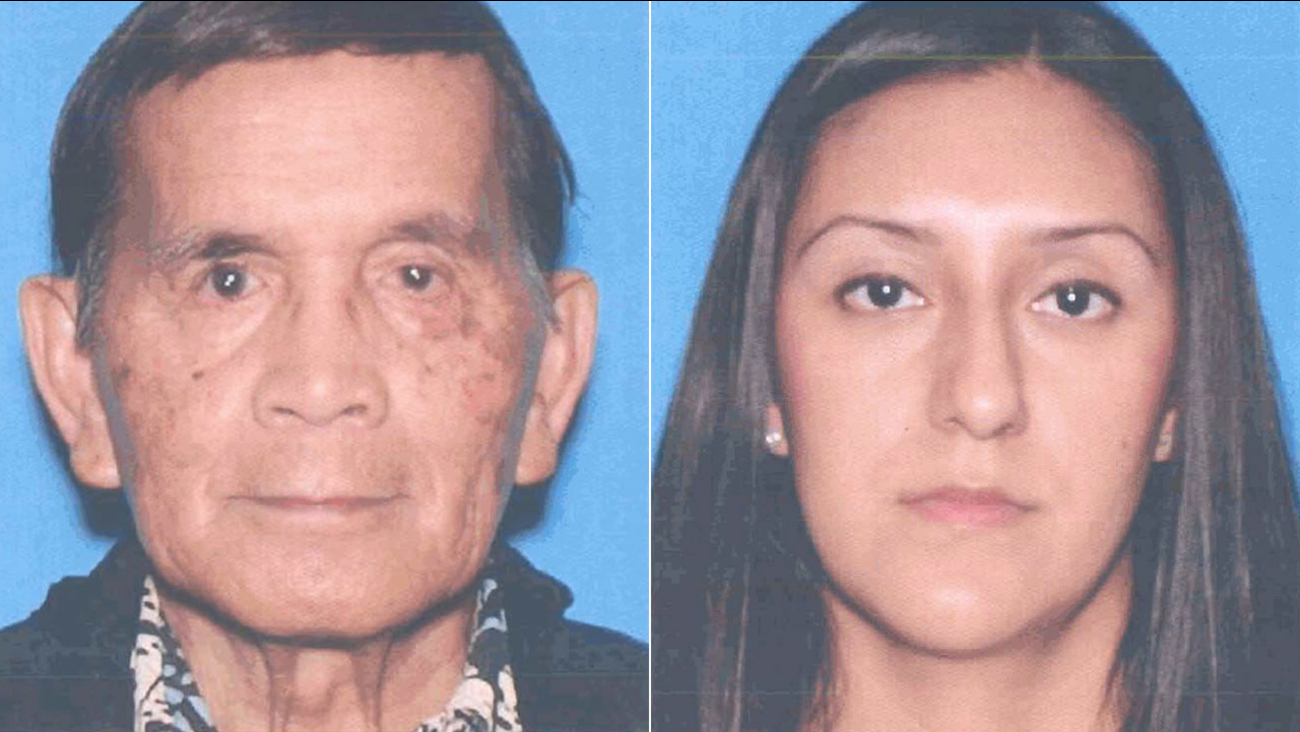 Manuel Daza Mercado of Laguna Woods (L) and Sandra Maldonado of Mission Viejo (R) are seen in these photos from the California Department of Motor Vehicles.

Authorities say Mercado's Honda Pilot sideswiped a Toyota Corolla that was traveling in the opposite direction, causing both vehicles to spin out of control near Laguna Canyon and El Toro roads at about 12:30 a.m.

The female driver of the Corolla, identified as 31-year-old Sandra Maldonado of Mission Viejo, was rushed to Mission Hospital Trauma Center, where she later died.

Maldonado's 5-year-old son and 8-year-old daughter were treated for minor injuries at Western Medical Center in Santa Ana and released to relatives.

"When I received the call and heard that a mother had passed away and her kids were actually in the car, it's disheartening to think that, you know, on Mother's Day the two children are losing their mother," said Laguna Beach police Sgt. Tim Kleiser. "It's a sad day, especially for the children."

A passenger in the Honda Pilot, Mercado's wife, was not injured in the collision.