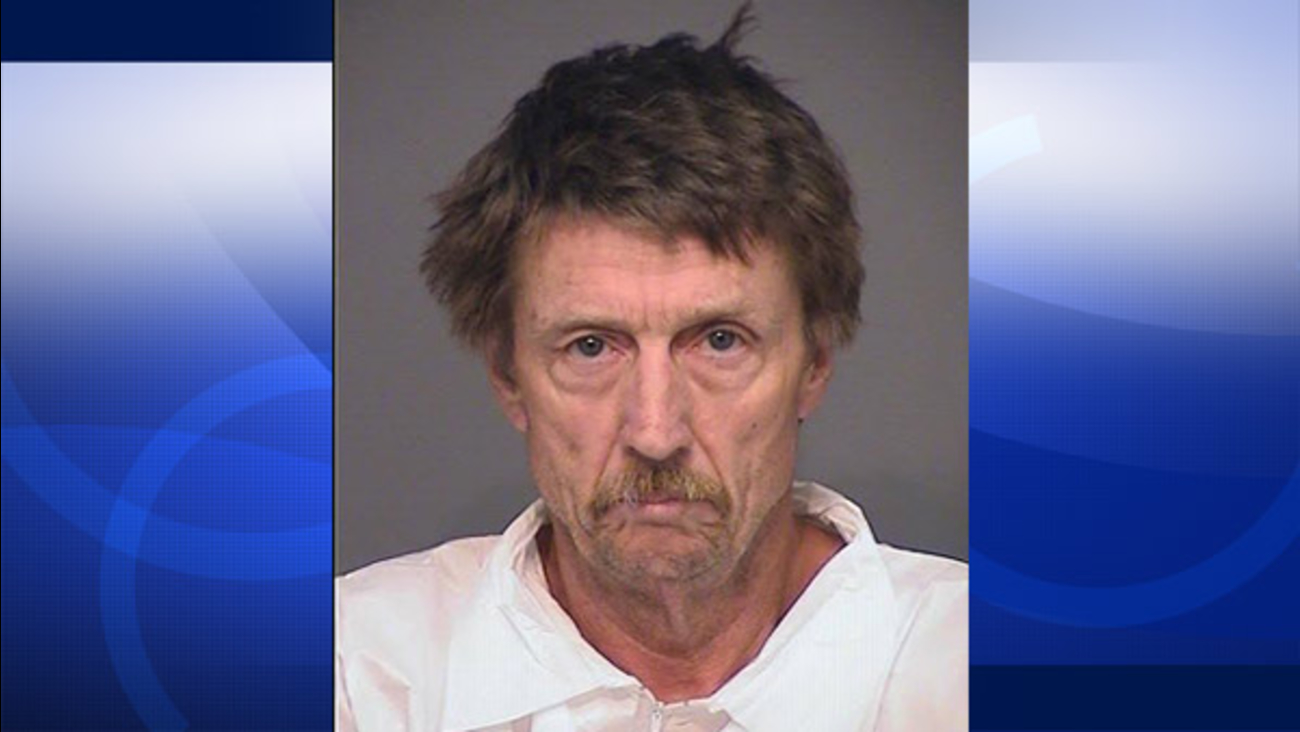 HUNTINGTON BEACH, Calif. (KABC) -- Authorities arrested a man suspected of detonating a pipe bomb Saturday morning near a home that may have been part of an ongoing neighbor dispute in Huntington Beach.

Around 12:20 a.m., Huntington Beach police officers responded to reports of an explosion in the 8300 block of Castilian Drive.

A pipe bomb was found near the home, which caused property damage, but did not result in any injuries. After searching the area for several hours, officers found and arrested William Peltier, 55, for possession of destructive device material. He may face additional charges, police said.

A SWAT team and Orange County sheriff's bomb squad responded to the scene. Several streets were temporarily closed and nearby homes were evacuated. No additional devices were found.