Josh Duggar amid Ashley Madison report: 'I have been the biggest hypocrite ever'

Josh Duggar, the oldest of the ''19 Kids and Counting'' children, announced the birth of his fourth child with his wife Anna. (Getty Images)

NEW YORK -- Reality TV star Josh Duggar has issued a statement after several reports linked an online account belonging to him as among the millions leaked by hackers after a cyberattack on the cheating website Ashley Madison.

"I have been the biggest hypocrite ever," he wrote on the Duggar Family Website. "While espousing faith and family values, I have secretly over the last several years been viewing pornography on the Internet and this became a secret addiction and I became unfaithful to my wife. I am so ashamed of the double life that I have been living and am grieved for the hurt, pain and disgrace my sin has caused my wife and family, and most of all Jesus and all those who profess faith in Him."

Duggar resigned from his job at the family research council in May after it was revealed he molested five young girls -- including his own sisters. Now, Gawker is reporting the 27-year-old had two paid accounts on Ashley Madison, the second of which was canceled in May.

"I brought hurt and a reproach to my family, close friends and the fans of our show with my actions that happened when I was 14-15 years old, and now I have re-broken their trust," he continued. "The last few years, while publicly stating I was fighting against immorality in our country, I was hiding my own personal failings."

The TLC network canceled the reality show, "19 Kids and Counting" about the Duggar family after the sex abuse allegations came to light.

"As I am learning the hard way, we have the freedom to choose to our actions, but we do not get to choose our consequences," Duggar concluded. "I deeply regret all hurt I have caused so many by being such a bad example. I humbly ask for your forgiveness. Please pray for my precious wife Anna and our family during this time."

Parents Jim Bob and Michelle also contributed to the statement

"When we learned of this late last night our hearts were broken," they wrote. "As we continue to place our trust in God, we ask for your prayers for Josh, Anna, our grandchildren and our entire family."
Related topics:
arts & entertainmentcheatinghackingwebsitesmolestationtechnologyu.s. & worldpornography
Copyright © 2021 WABC-TV. All Rights Reserved.
RELATED 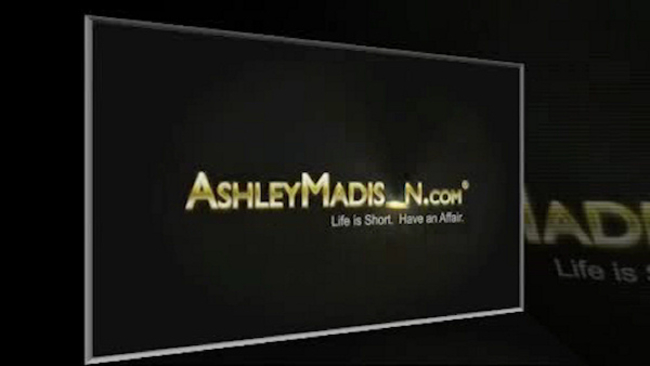 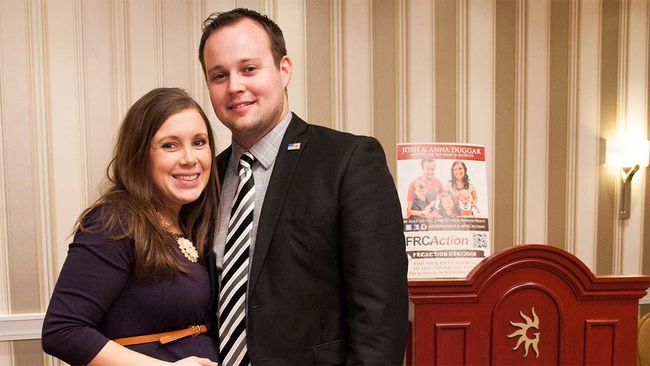