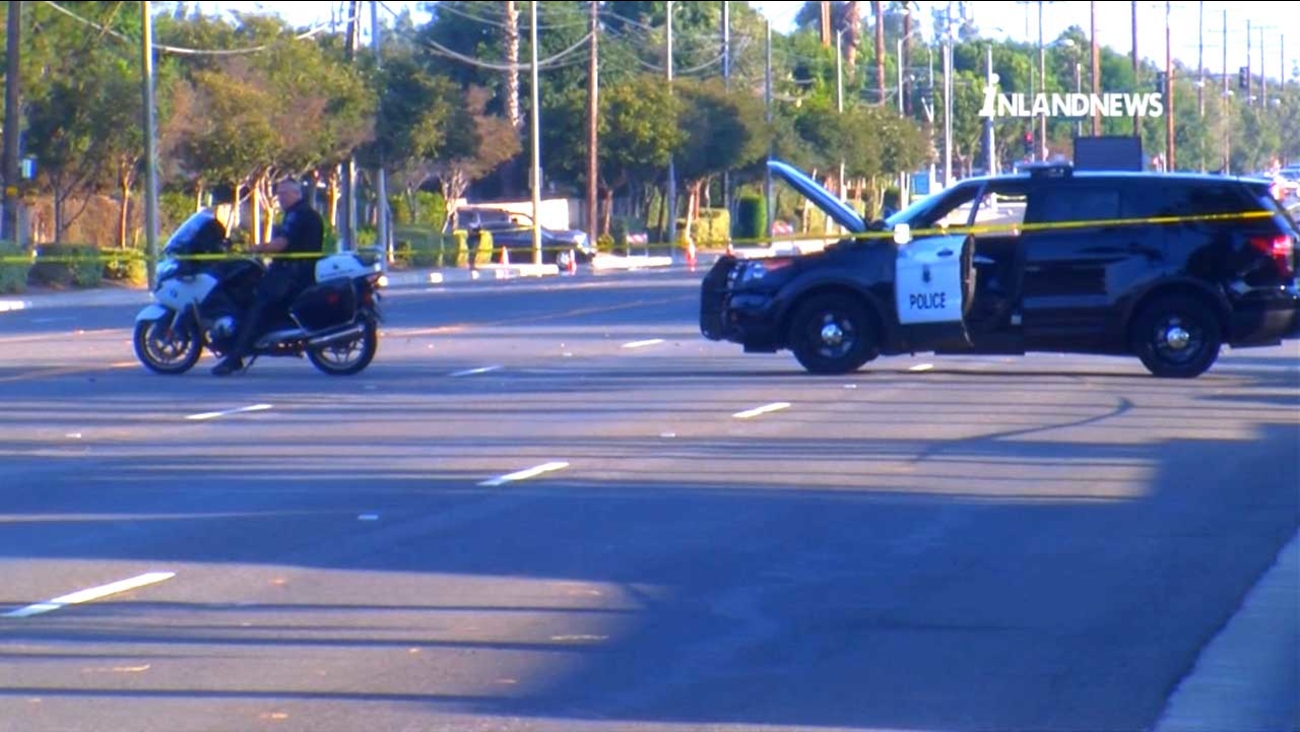 According to police, officers fatally shot an unidentified Ontario 17-year-old on Aug. 20 after he robbed a Jack in the Box and pointed a gun at passing vehicles.

Ontario police on Thursday fatally shot a teenage skateboarder who they said robbed a fast-food restaurant before threatening to shoot people while riding his skateboard.

According to police, the unidentified 17-year-old was armed with a .38 caliber revolver when he robbed a Jack in the Box restaurant at Archibald Avenue and Riverside Drive, sometime before 4 p.m.

Investigators said the Ontario teen left the location with a paper bag full of money, passing out cash to customers before fleeing.

The suspect then rode his skateboard north on Archibald Avenue, pointing his firearm at passing vehicles and darting into traffic, while yelling that he was armed, police said.

Arriving officers shot the teen, who was treated at the scene and transported to a local hospital, where he was pronounced dead.

Detectives said they later found a suicide note that the suspect had left at his residence.

Anyone with information about the incident is asked to call 909-395-2715. Information can also be reported anonymously by calling WE-TIP at 800-78-CRIME or online at www.wetip.com.
Related topics:
ontariocrimeshooting
Copyright © 2020 KABC-TV. All Rights Reserved.
More Videos
From CNN Newsource affiliates
TOP STORIES