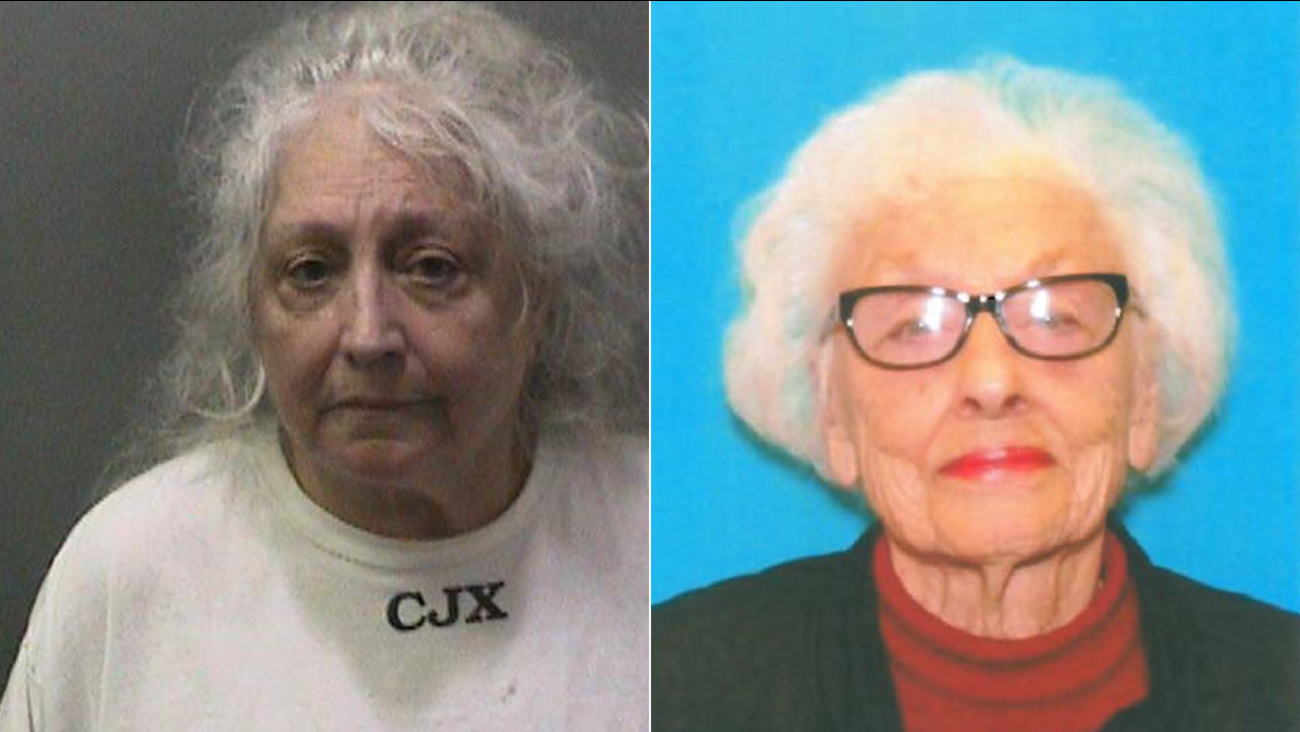 (Left) Christine Reynolds is seen in a booking photo. (Right) Gretchen DeStefano is seen in this DMV photo.

Deputies responded to reports of a shooting at a home in the 11200 block of Wallingsford Road around 4:20 p.m. Upon arrival, deputies found Gretchen DeStefano with a gunshot wound. She was declared dead at the scene.

The victim's daughter, 71-year-old Christine Reynolds, was detained at the scene and ultimately arrested. Investigators believe the shooting stemmed from a domestic dispute.

A handgun was recovered at the scene.

Reynolds is being held on $1 million bail. She is scheduled to appear in court on Tuesday.

Anyone with information is urged to call the Orange County Sheriff's Department at (714) 647-7044.