Arrests made in 1993 Westlake District apartment fire that killed 10 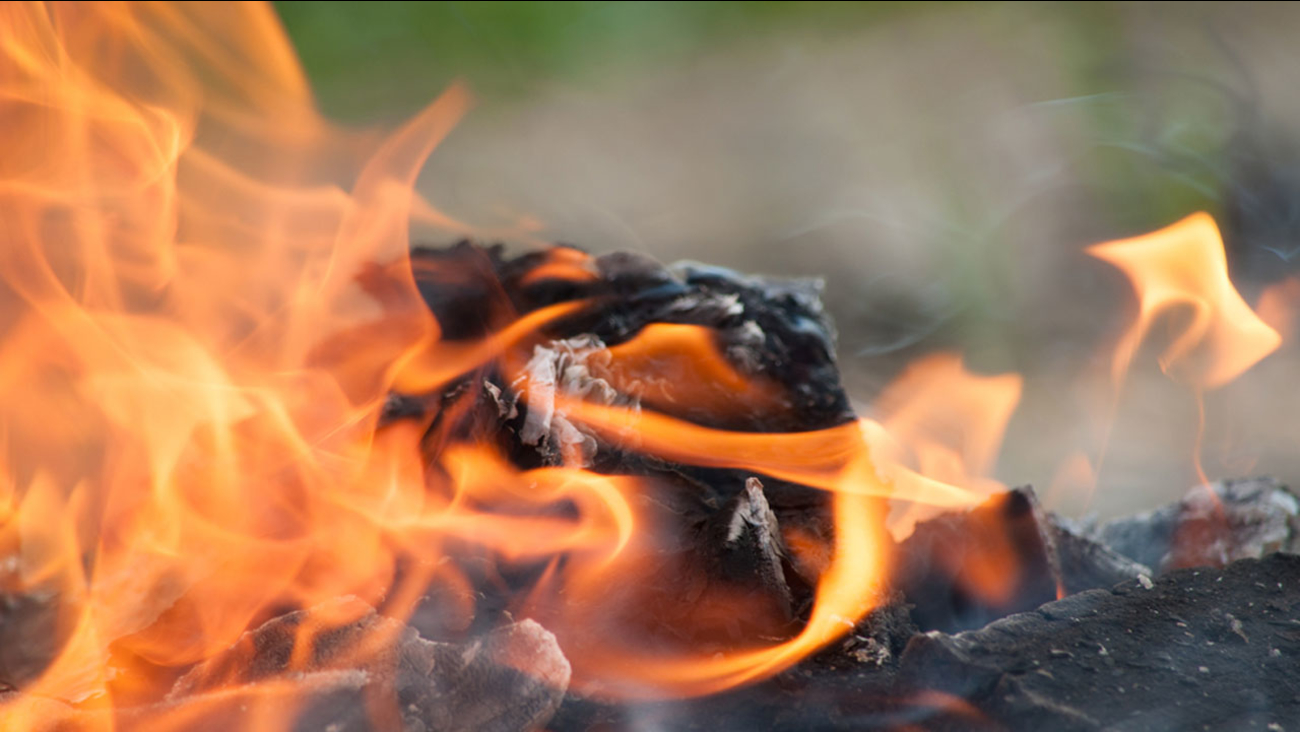 A fire chars an unknown item in a file photo. (Shutterstock)

LOS ANGELES (KABC) -- Los Angeles police on Saturday confirmed they made arrests for a 1993 apartment building fire that killed 10 people, including seven children, in the Westlake District area of Los Angeles.

Officer Aareon Jefferson said multiple suspects were recently arrested and now behind bars. No further details were expected to be released until a Monday morning press conference set to be held by the LAPD.

The three-story building caught fire on May 3, 1993. The residents tried to escape by jumping out or climbing down bedsheets.

Police believed the blaze was likely set by gang members who'd been kicked off the property for dealing drugs.

Two people were later charged with murder, but the case was dropped for lack of evidence.