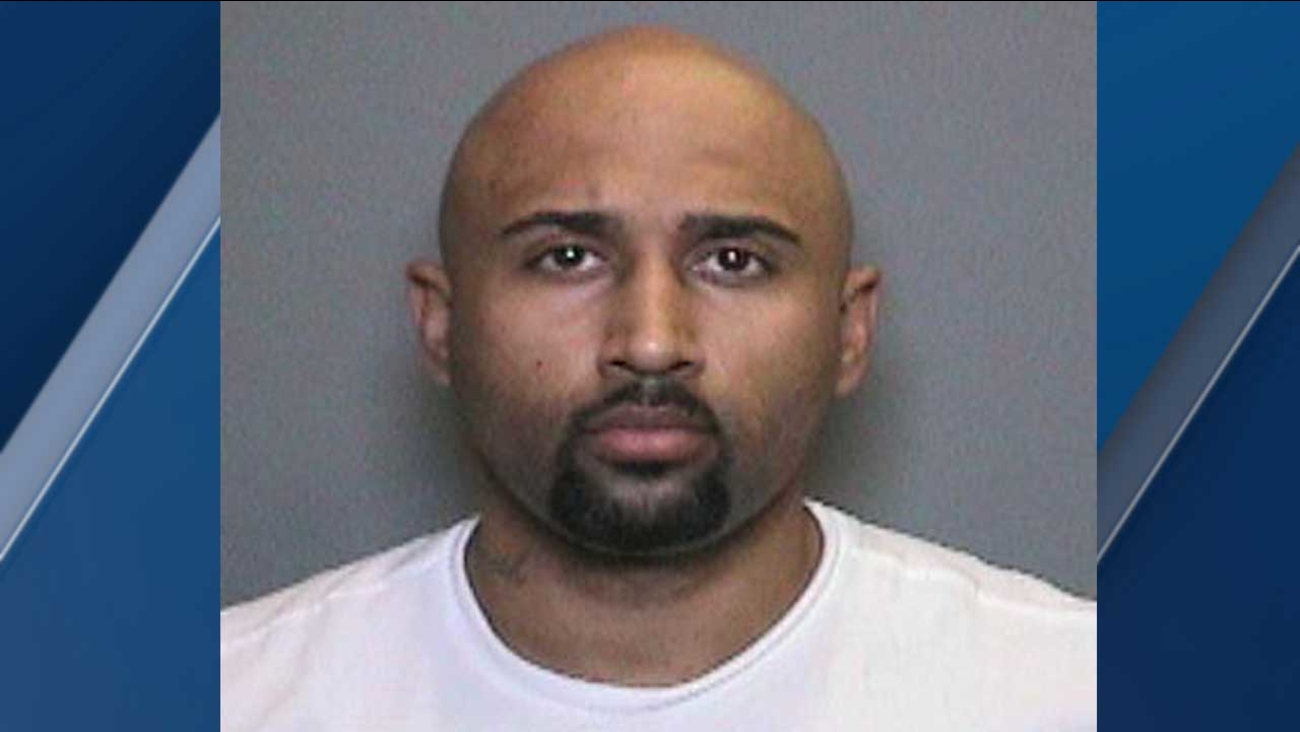 Brandon McDade, 30, of Mission Viejo, is seen in a booking photo provided by the Orange County Sheriff's Department. (KABC)

ALISO VIEJO, Calif. (KABC) -- A former youth pastor at an Aliso Viejo church was arrested on charges related to lewd and inappropriate conduct with children.

Monday, Orange County sheriff's investigators were contacted by deputies who took a report of allegations against Brandon McDade, 30, of Mission Viejo, while he worked at Grace Hills Church as a youth pastor.

Sheriff's officials said they contacted several victims who indicated they had engaged in inappropriate conduct with McDade over a two-year period while he worked at the church.

Authorities said there have been several alleged incidents of lewd and inappropriate conduct, a number of which reportedly took place on church property.

The victims are in their teens and all attended Grace Hills Church and were part of the youth group when the lewd acts occurred.

Sheriff's officials arrested McDade on Wednesday on suspicion of lewd and lascivious acts with a child and child annoyance. He was booked into Orange County Jail and was being held on $20,000 bail. He is scheduled to appear in court on Friday.

McDade had been working for the church for approximately six years. Because of his role in working with youths, investigators believe there are additional victims.