FBI: Multiple people may be involved in murder of ABC7 Chicago producer 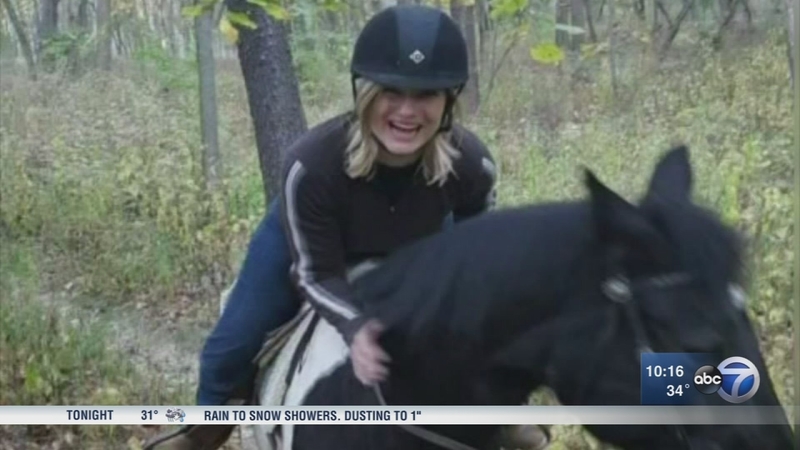 BELMOPAN, Belize -- More than one person may be involved in the murder of Anne Swaney, executive producer of digital operations at our sister station, ABC7 Chicago, an FBI official said.

"We believe that people, the public in Belize, may have information about the suspect or suspects that committed this crime," FBI Special Agent Paul Clark told ABC7 Chicago's investigative team on Wednesday.

Swaney was killed a year ago while vacationing in Belize. At the U.S. Embassy in Belmopan, the capital of Belize, there is optimism that Swaney's murder can be solved even after a year.


Swaney disappeared Jan. 14, 2016 from a yoga deck near the Mopan River in western Belize. The next day, her body was found in the water. She died of strangulation, an autopsy determined.

The Belize National Police are in charge of the investigation.

"Over the past year, we've been actively involved with them every step of the way and they've been welcoming to that and they hope, just as much as we do, that we can catch these subject or subjects," Clark said. "BNP want to find this person or persons just as much as we do."

This week, the FBI also offered a $10,000 reward for information about Swaney's murder. They have established a phone number in Belize for tips and information because federal authorities believe someone in-country knows about the case.

"The only witness that we have is a Guatemalan national, he was in the area. However, due to insufficient evidence he was only charged with immigration offenses and he was allowed to go back home," said Raphael Martinez, of the Belize National Police.

The Guatemalan national, identified as 24-year old Victor Menjivar, was re-questioned by Belizean police and FBI. Menjivar had been fishing in the river where Swaney's body was found.

At the Belize police headquarters on Wednesday, officials sent condolences to Swaney's friends and family.

"We want to reassure the family, as well, that we are doing everything in our power to bring closure to this case," Martinez said. "I'm hopeful that we will solve it, it's very important to this country."

Police said no one has been ruled out a suspect, but Belize police admit there is no evidence that anyone at the resort where Swaney was staying was involved in her murder.
Related topics:
illinoishomicide investigationtouristu.s. & world
Copyright © 2021 WLS-TV. All Rights Reserved.
RELATED 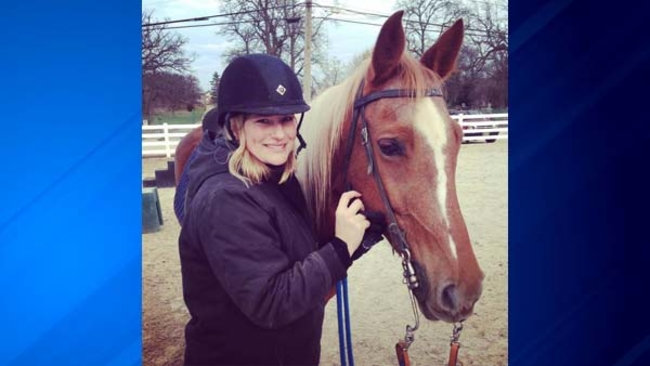