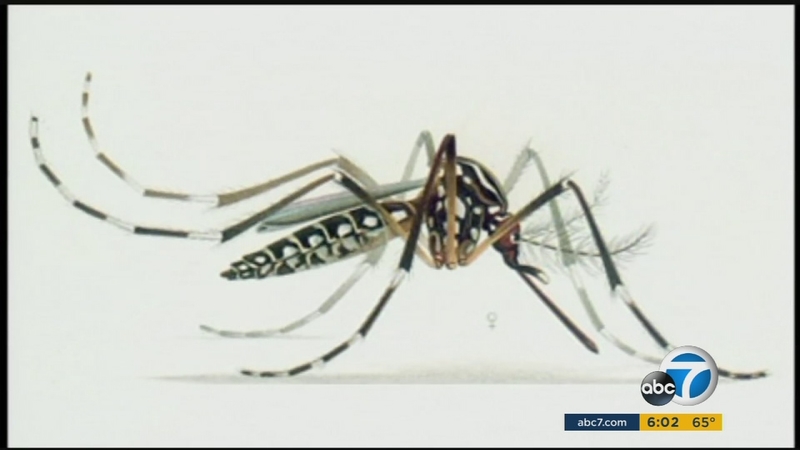 The patient was described as a man in his 40s from Costa Mesa. The Orange County Health Care Agency said he contracted the virus in late January while traveling in Central America.

The man tested positive for the virus in a test conducted by the Centers for Disease Control and Prevention.

He developed symptoms in early February. However, he was never seriously ill and has since recovered.

According to health officials, most infected people have no symptoms. For those who do show symptoms, they include fever, rash, joint pain and/or red eyes.