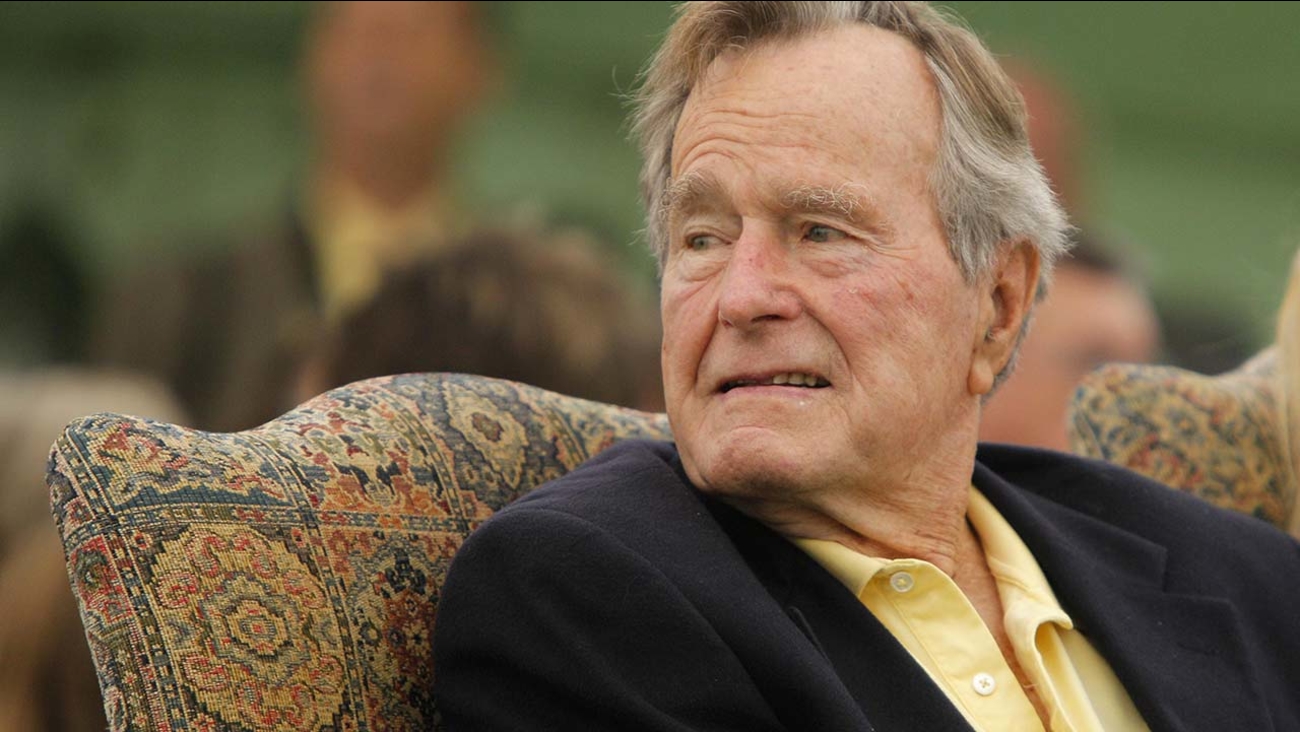 McGrath also said that the 41st president is "going to be fine."

In a statement released by Bush's office, it said he was admitted to Houston Methodist Hospital on Friday to be looked over for a persistent cough that kept him from sleeping well.

"It was subsequently determined he had a mild case of pneumonia, which was treated and has been resolved. President Bush is in very good spirits and is being held for further observation while he regains his strength," the statement said.