Georgia's only woman on death row is executed 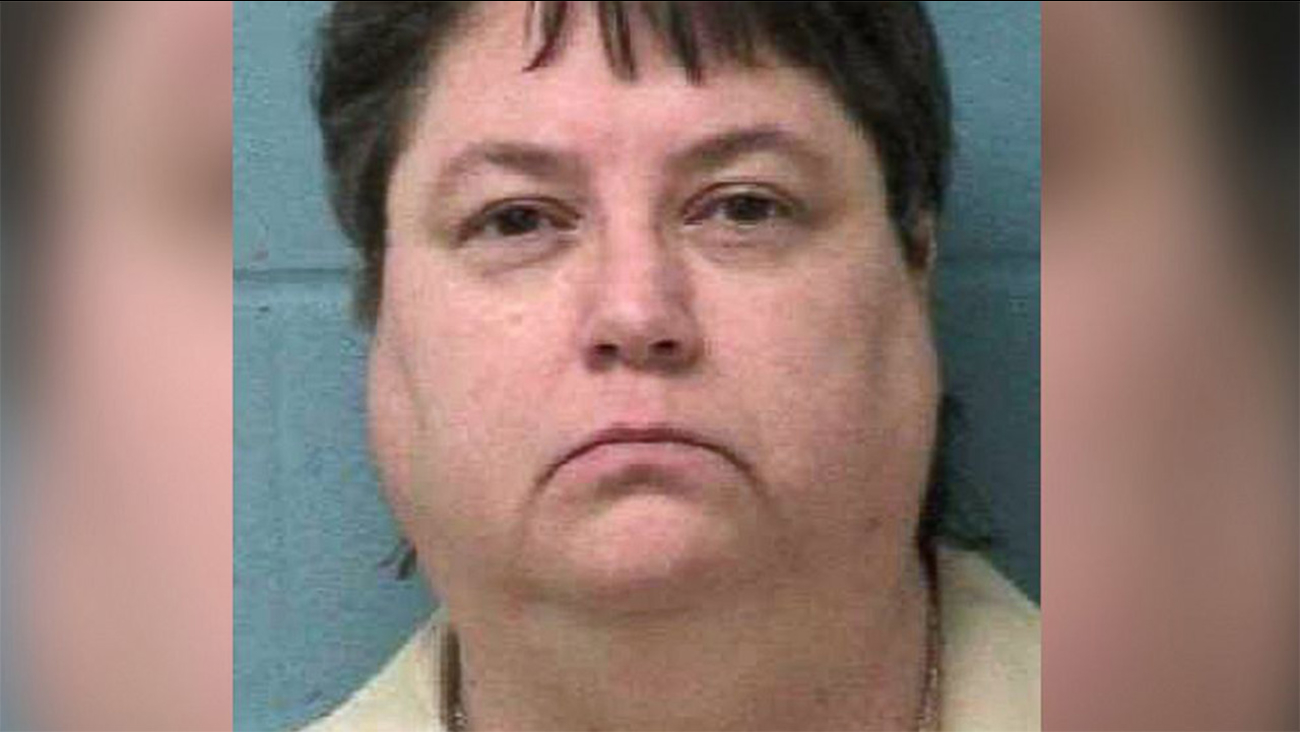 Kelly Renee Gissendaner died by lethal injection of pentobarbital Wednesday at 12:21 a.m. at the state prison in Jackson. She was convicted of murder in the February 1997 slaying of her husband. She conspired with her lover, who stabbed Douglas Gissendaner to death.

Gissendaner was the first woman executed in the state in 70 years.

The Supreme Court of Georgia also denied her a stay of execution Tuesday and the Georgia Board of Pardons and Paroles declined to grant her clemency after it met on earlier on Tuesday to consider new testimony from supporters. The board didn't give a reason for the denial, but said it had carefully considered her request for reconsideration.

Gissendaner was previously scheduled for execution Feb. 25, but that was delayed because of a threat of winter weather. Her execution was reset for March 2, but corrections officials postponed that execution "out of an abundance of caution" because the execution drug appeared "cloudy."

The parole board, which is the only entity in Georgia authorized to commute a death sentence, also declined to spare Gissendaner's life after a clemency hearing in February. Her lawyers asked the board to reconsider its decision before the second execution date, but the board stood by its decision to deny clemency.

Gissendaner's lawyers last Thursday submitted a second request to reconsider the denial of clemency, and the board agreed to review new documents and hear from her representatives.

Pope Francis' diplomatic representative in the U.S., Archbishop Carlo Maria Vigano, on Tuesday sent a letter to the parole board on behalf of the pontiff asking for a commutation of Gissendaner's sentence "to one that would better express both justice and mercy." He cited an address the pope made to a joint session of Congress last week in which he called for the abolition of the death penalty.

Two of Gissendaner's three children already asked the board earlier this year to spare their mother's life. Her oldest child, Brandon, who had not previously addressed the board, wanted to make a plea for his mother's life, said Susan Casey, an attorney for Gissendaner.

In the request for reconsideration, Gissendaner's lawyers cited a statement from former Georgia Supreme Court Chief Justice Norman Fletcher, who argued Gissendaner's death sentence is not proportionate to her role in the crime. Her lover, Gregory Owen, who did the killing, is serving a life prison sentence and will become eligible for parole in 2022.

Fletcher said he has now decided he was wrong in his decision to deny Gissendaner's appeal in 2000 when he sat on the state Supreme Court, the statement says. He also notes that Georgia hasn't executed a person who didn't actually carry out a killing since the U.S. Supreme Court reinstated the death penalty in 1976.

Gissendaner's lawyers also argued she was a seriously damaged woman who has undergone a spiritual transformation in prison and has been a model prisoner who has shown remorse and provided hope to other inmates in their personal struggles. The new request included testimony from several women who were locked up as teens and who said Gissendaner counseled them through moments when they felt scared, lost or on the verge of giving up hope.

Two of her three children, Dakota and Kayla, previously addressed the board and earlier this month released a video pleading for their mother's life to be spared. They detailed their own journeys to forgiving her and said they would suffer terribly from having a second parent taken from them.

Douglas Gissendaner's family said in a statement Monday that he is the victim and that Kelly Gissendaner received an appropriate sentence.

"As the murderer, she's been given more rights and opportunity over the last 18 years than she ever afforded to Doug who, again, is the victim here," the statement says. "She had no mercy, gave him no rights, no choices, nor the opportunity to live his life."

Kelly Gissendaner repeatedly pushed Owen in late 1996 to kill her husband rather than just divorcing him as Owen suggested, prosecutors have said. Acting on her instructions, Owen ambushed Douglas Gissendaner at Gissendaner's home, forced him to drive to a remote area and stabbed him multiple times, prosecutors said.

Investigators looking into the killing zeroed in on Owen once they learned of his affair with Kelly Gissendaner. He initially denied involvement but eventually confessed and implicated Kelly Gissendaner.
Related topics:
georgiainmatespope francisu.s. & worlddeath penaltyprison
Copyright © 2020 by The Associated Press. All Rights Reserved.
RELATED 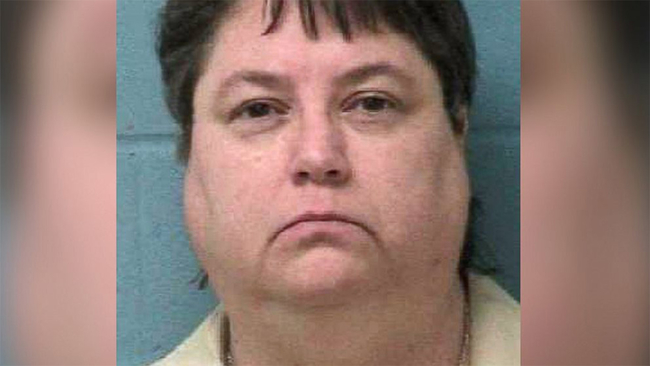