A source tells ABC7 News that two arrests have been made in connection with last year's deadly Ghost Ship Fire in Oakland.

Derick Almena booked into Lake County Jail about half an hour ago, $1,080,000 bond. Here's his new mugshot. #ABC7now #GhostshipFire pic.twitter.com/vX78lbyoSj ATF: Refrigerator not cause of Ghost Ship warehouse fire

PHOTOS: A look inside the Oakland Ghost Ship warehouse 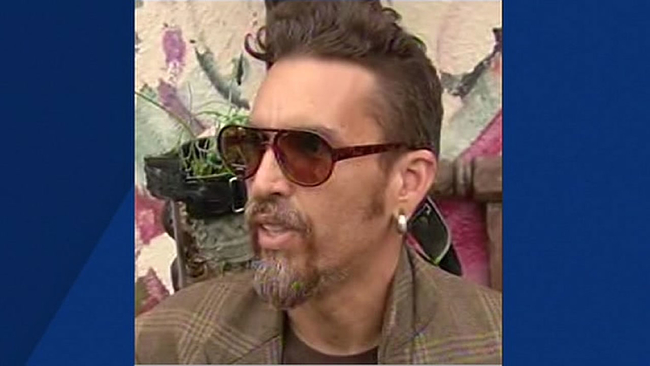