KABC
By Melissa MacBride and Francine Rios
ENCINO, LOS ANGELES (KABC) -- One of 13 Israeli soldiers killed in the Gaza Strip on Sunday has been identified as a San Fernando Valley native.

The two were among the 13 Israeli soldiers and 65 Palestinians killed in the first major ground battle in two weeks of Israel-Hamas fighting. At least 508 Palestinians and 20 Israelis have been killed since the conflict began.

Steinberg's parents were expected to fly to Israel Monday afternoon to bury their son's body.

According to the Jewish Federation of Greater Los Angeles, Steinberg graduated from El Camino Real High School and attended Pierce College. He went on a birthright trip and decided to return to join Israel defense forces in December 2012.

"Our thoughts are with his family and our community is committed to support them in any way they need -- and to honor Max's memory," said Jay Sanderson, the federation's CEO and president.

Steinberg was a sniper in Golani and lived in Beersheba, the federation said.

Loved ones have gathered at the Encino apartment where Steinberg's family lives. The family has entered a seven-day mourning period known as sitting shiva.

The 13 soldiers were killed in several separate incidents as part of an attempt to weaken Hamas' ability to fire rockets, and to destroy underground smuggling tunnels militants use to sneak into Israel and carry out attacks. Of the 13 killed, seven died when Gaza fighters detonated a bomb near an armored personnel carrier. It is unknown if Steinberg was part of those seven.

Sunday's deaths marked the highest number of soldiers killed on a single day since Israel's war in Lebanon in 2006.

In all, at least 508 Palestinians were killed and more than 3,000 wounded in the past two weeks. The overall death toll on the Israeli side rose to 20, including 18 soldiers, along with dozens of wounded troops, during that period.

Dozens of people who knew the American-born Israeli solider and dozens more who didn't showed their support for his service at a vigil in Lazy J. Park in West Hills on Sunday night.

"He would be really really happy, and proud, to see all of the outpour of all this love here," said his mother, Evelyn Steinberg. "Putting it mildly, he'd be blown away by it."

Steinberg's father, Stuart, said Max worked hard, especially to learn Hebrew, in order to become a member of the Golani, an elite unit.

"Max had an amazing connection with the people. The experience was beyond anything he could have personally imagined," said Stuart.

His mother says her son wasn't afraid, and he believed in the mission.

"There are those who wouldn't have wanted to go into combat but Max did. Max wanted max to the max," said Evelyn.

The Steinbergs plan to fly to Israel on Monday, where they will bury their son. 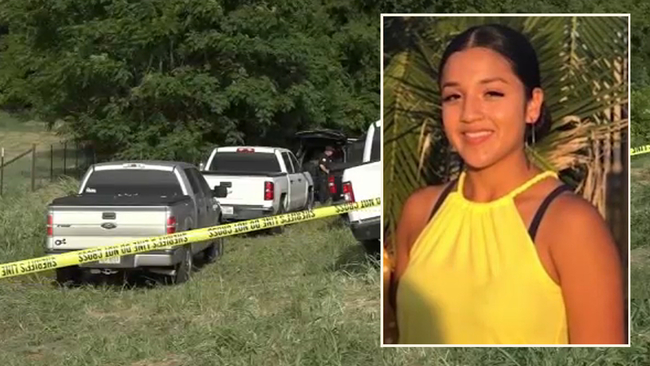