KABC
SAN BERNARDINO, Calif. (KABC) -- A San Bernardino judge granted a man accused of killing a family of four permission to represent himself in court during his murder trial.

All four family members disappeared from their home in San Diego in 2010. The family's skeletal remains were found in two shallow graves in San Bernardino County in November 2013.

Merritt was a business associate of 40-year-old Joseph McStay.

So the reasoning for the Merritt's request on Friday? His former attorney Robert Ponce said his client has congestive heart failure and may only have six to eight months left to live.

"The difficulty for Mr. Merritt was that he wasn't getting an opportunity to be able to get his matter before the court in a matter that he wanted to, as fast as he wanted to. And he's scared to death that he's going to die before getting a chance of doing it," Ponce said.

Merritt pleaded not guilty to the charges in 2014, but authorities have not revealed the details that lead to his arrest.

On Friday, the judge also denied media requests for search warrants and other documents to be made public in the murder investigation of the family.

At least a dozen news organizations, including ABC7, petitioned the court to get the documents released in the case.

A preliminary hearing is scheduled for April 7. The unsealed documents may be released at that hearing. 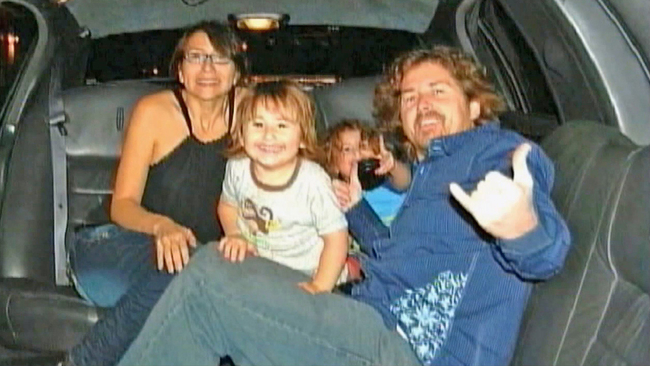 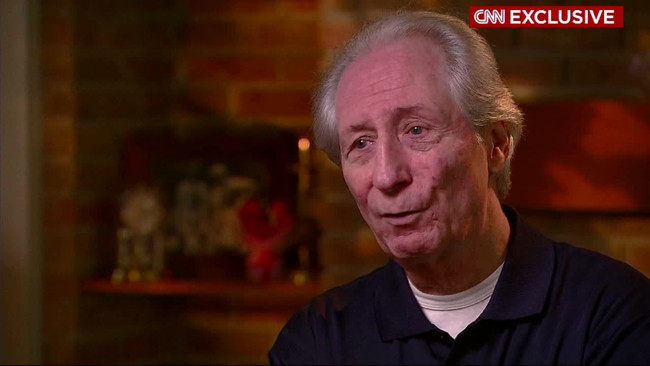 Patrick McStay believes his family was killed over money 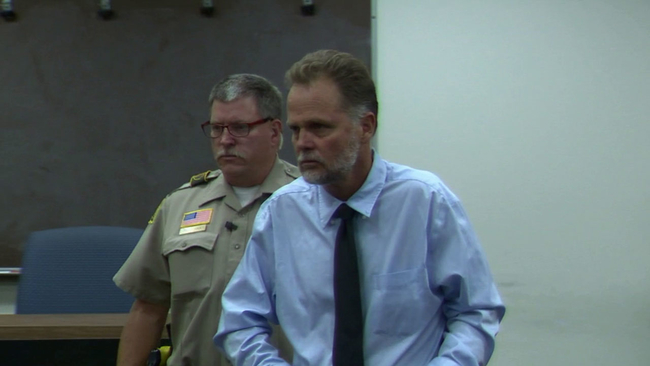 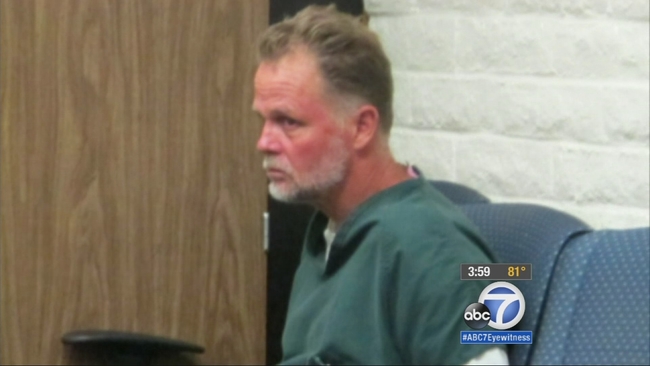