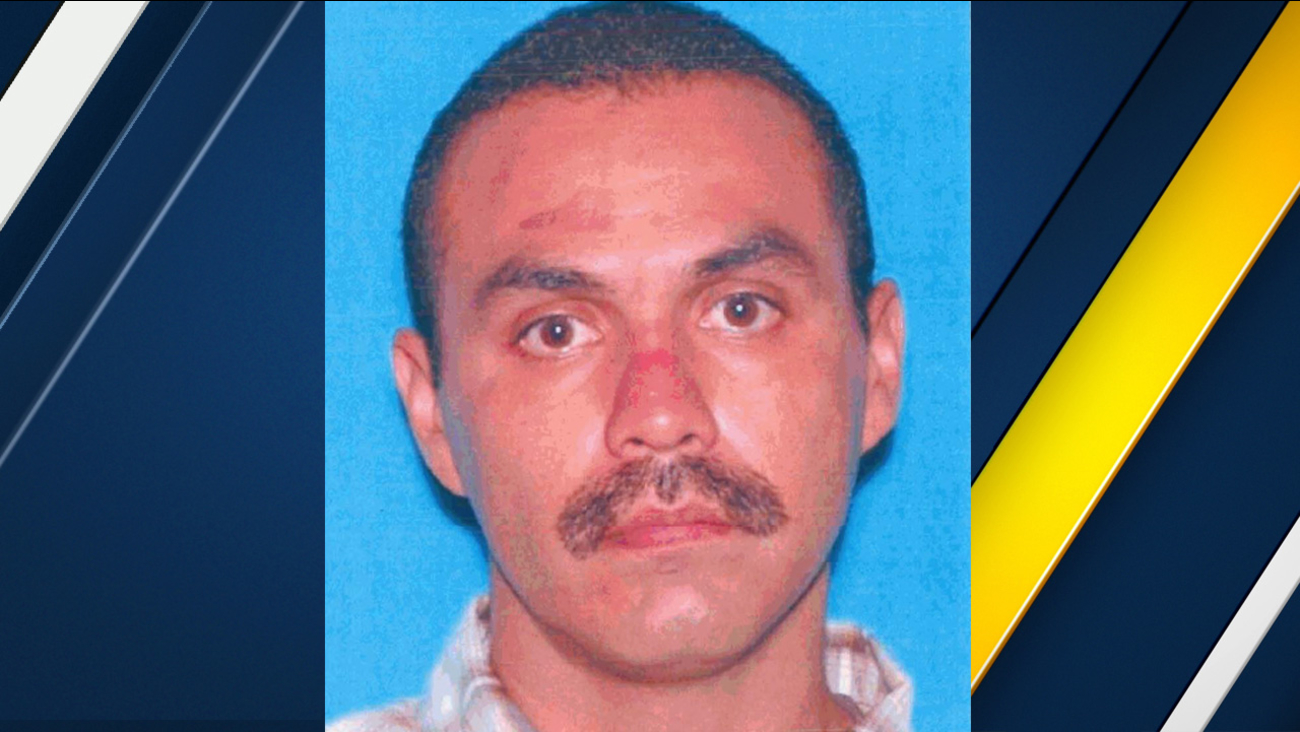 Miguel Cano is seen in this photo from the California Department of Motor Vehicles.