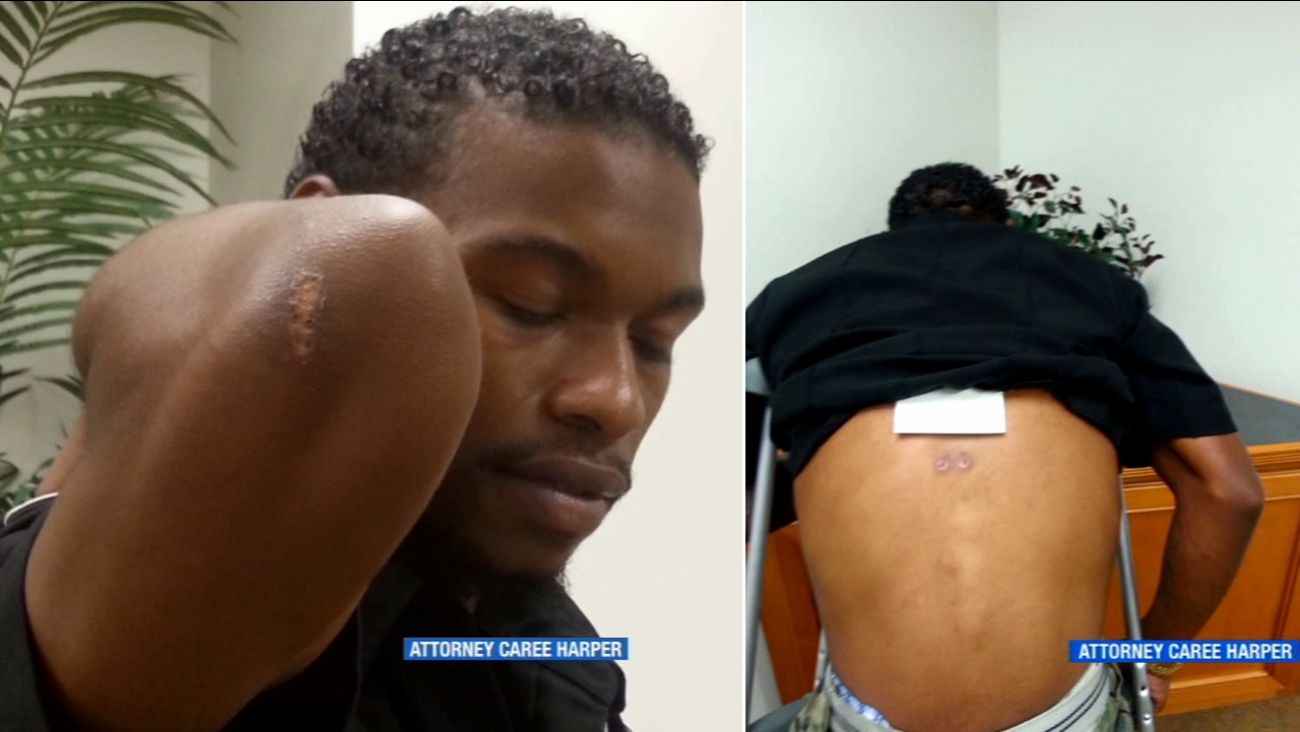 LOS ANGELES (KABC) -- A Los Angeles police officer involved in a federal civil rights case, filed by a man who was beaten by LAPD officers in 2014, has avoided jail time due to fulfilling a plea agreement with prosecutors.

Richard Garcia served two years of probation and completed 300 hours of community service, which is what was required in a plea deal that the 36-year-old got in 2015.

As a result, Garcia's felony charges were bumped down to misdemeanor during a hearing on Tuesday.

Prosecutors say on Oct. 16, 2014, Clinton Alford, 22, matched the description of a robbery suspect and fled when officers approached him. He surrendered after a foot chase.

His attorney, Caree Harper, says Alford was face down trying to surrender when he was kicked in the head repeatedly. The beating was caught on surveillance video.
Related topics:
los angeleslapdlawsuit
Copyright © 2021 KABC-TV. All Rights Reserved.
RELATED 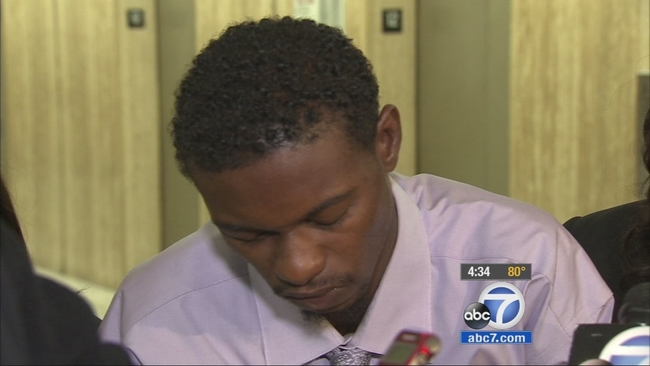 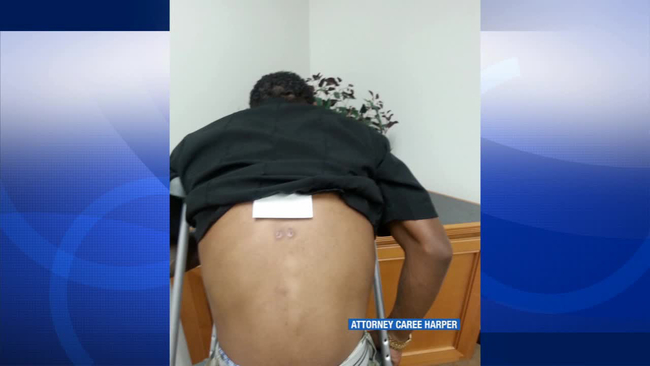