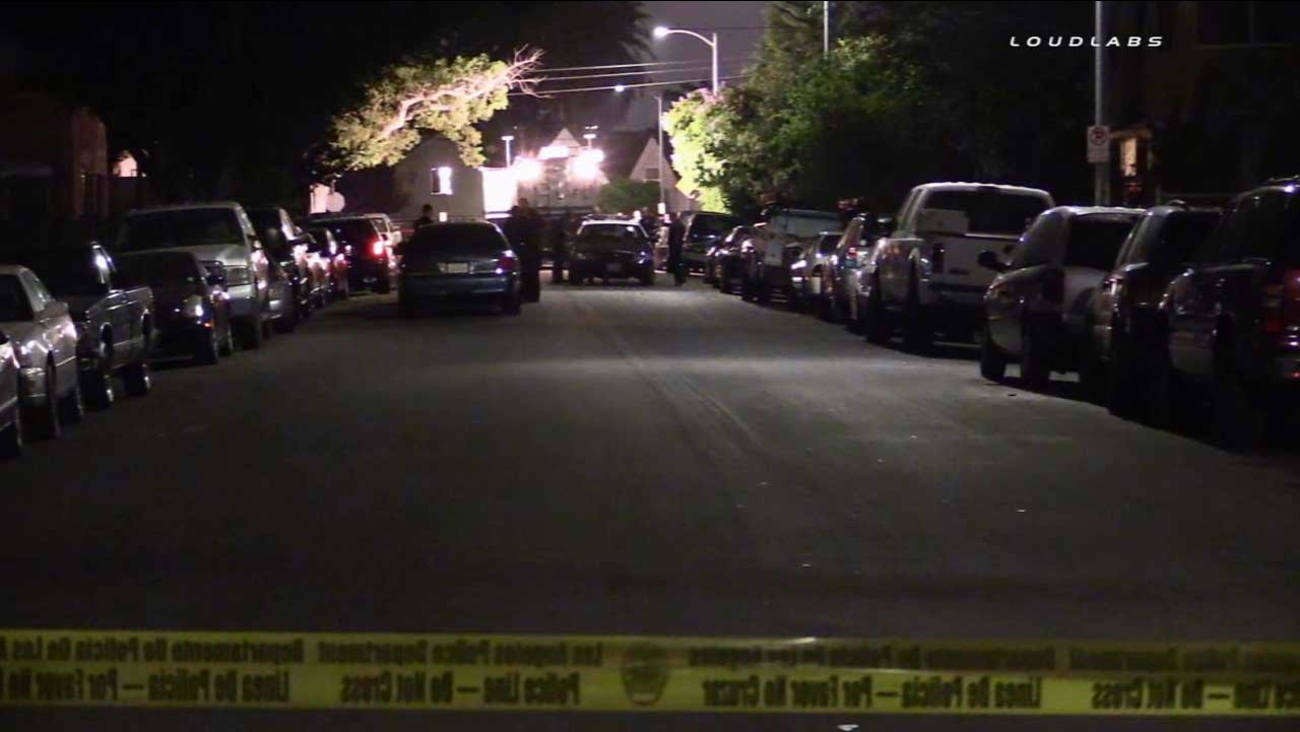 The man was transported to a local hospital in stable condition. His name was not immediately released.

The investigation is being led by the Los Angeles Police Department's Southwest Division.