KABC
By Miriam Hernandez
LOS ANGELES (KABC) -- A class-action lawsuit over complaints of deputies beating inmates in Los Angeles County jails has reached a final settlement, and it has already brought about some reforms with more to follow.

Former inmate Michael Holguin said his clash with deputies began with his request for a shower.

"I was hit in the head with a flashlight multiple times, had eight staples in the middle of my head, six stitches over my right eye," Holguin described.

The American Civil Liberties Union says Holguin's case was one of 70 shocking complaints that spurred the call for jail reforms.

On Monday, U.S. District Judge Dean D. Pregerson finalized the settlement for the lawsuit, which was filed in January 2012 by the ACLU on behalf of inmates who claimed they were beaten by deputies.

As a result of the settlement, first announced in December, the sheriff's department said it would overhaul its policies and practices to curb excessive force and improve the grievance process.

"Sometimes force has to be used, but it is not OK for the sheriff's department to basically say, 'Force was used, it was reasonable, done deal,' and that is what was happening. We had sloppy investigations not designed to get at the truth," said Peter Eliasberg with the ACLU.

Chief Eric Parra with the Los Angeles County Sheriff's Department's Custody Division says many reforms are already in place. The department is now getting valuable advice.

These reforms come with $77 million from the county to pay for additional training and overtime. Yet, it could save millions in potential lawsuits.

The ACLU says out of the 70 complaints registered, there were three indictments involving 10 deputies. Three will face trial later this year.

Eliasberg said the inmates report a difference in atmosphere in the jails.

"They don't feel the same level of threat," he said.

"I'm happy, you know, if it doesn't happen to anybody else, great. Even if it is just one person that doesn't get hurt. It's a great thing," Holguin said. 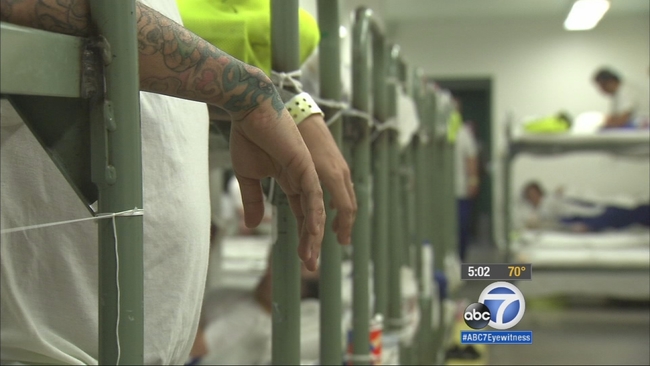 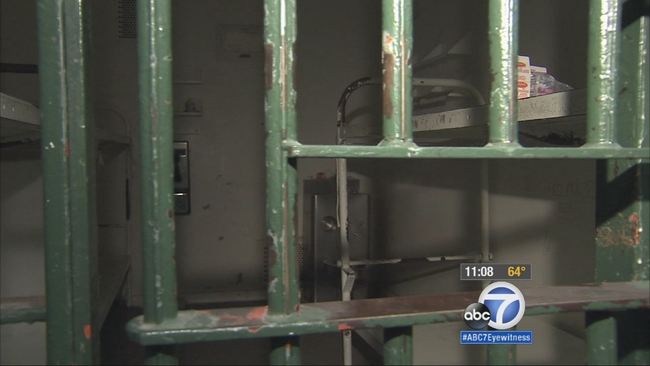 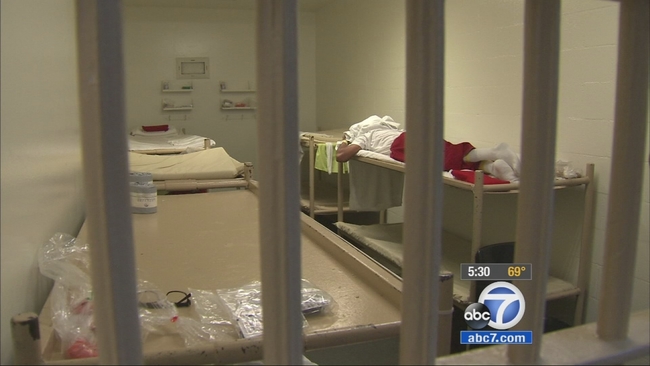