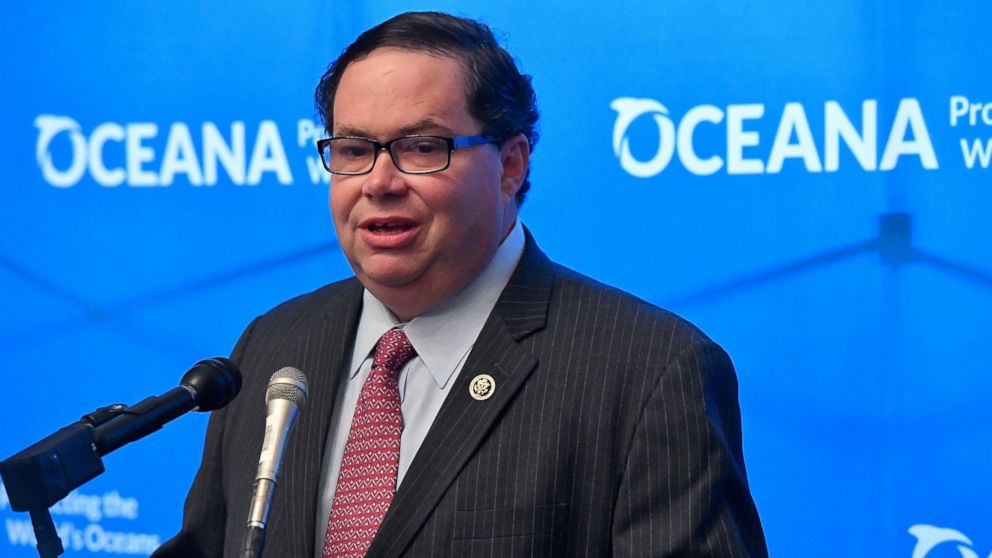 A Texas Republican has issued an apology after saying he would "have to consider" disavowing Donald Trump if a tape emerged of him talking about raping women.

In a hypothetical question on MSNBC, host Chris Hayes asked Rep. Blake Farenthold whether he would withdraw his endorsement of Trump if a tape emerged of him saying "I really like to rape women."

"That would be bad. I'd have to consider it," Farenthold responded. "But again, we're talking about what Donald Trump said 10 years ago, as opposed to what Hillary Clinton has done in the past two or three years."

The question came after Hayes equated the recently leaked audio of Trump making lewd comments in 2005 to sexual assault and how Farenthold would feel if someone off the record said, "I really like raping women. Would that be locker room talk?"

"It depends. You don't know the context," Farenthold said.

The congressman apologized for his "failure to immediately condemn anyone who would say something as outrageous as they like raping women" in a series of tweets Tuesday night.