KABC
By Miriam Hernandez, Jovana Lara and ABC7.com staff
LONG BEACH, Calif. (KABC) -- Long Beach police say they're "baffled" over the shooting deaths of a mother and her 4-year-old daughter. They're pleading with the public to help catch the killer.

Little Jennabel Anaya and her mother, 26-year-old Carina Mancera, were gunned down Saturday night near 9th Street and Locust Avenue.

The two, along with Jennabel's father Luis Anaya, had just returned home from the store and parked the car on the street.

Mancera grabbed some bags and walked toward their home with Jennabel while Louis Anaya stayed behind to get the heavier groceries and lock up the car.

"I didn't see nothing. I turned around, I was closing the door to my car when I heard the shots," Louis Anaya said in an interview, sitting next to the victims' sobbing mother and grandmother. After the gunfire rang out, he ran toward Mancera and Jennabel, who had been shot.

An area resident told Eyewitness News that he saw Mancera unresponsive on the ground and Jennabel face up, also on the ground. He said people were trying to keep the little girl awake before she was taken away by an ambulance.

Mancera was pronounced dead at the scene, and Jennabel died at a hospital. Luis Anaya said he was shot at but not hit.

Following the shooting, police said they expected to receive an influx of tips, but they only received three calls from the public, according to Lt. Robert Woods with Long Beach police.

During a Monday press conference, Woods said he understands that the public may feel reluctant to call police, but investigators need all the help they can get to get this killer off the streets.

"We need somebody who saw something to say something," he said.

The lieutenant described the attack as a walk-up shooting done at close range. He did not specify the weapon used, but some witnesses said the assailant used a shotgun.

Woods said investigators are not aware of a car linked to the incident, but a witness told Eyewitness News that the gunman jumped out of a white four-door Honda Civic, fired multiple shots, got back into the car and fled.

Police do not know if the victims were targeted or if the shooting was random.

"This one baffles me," Woods said.

"You don't have to give your name," Luis Anaya said. "Just help." 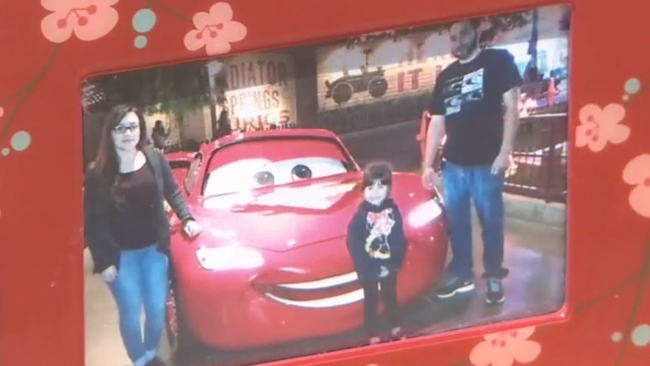 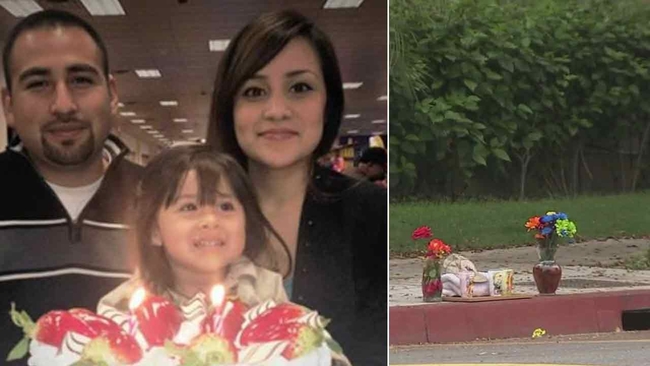 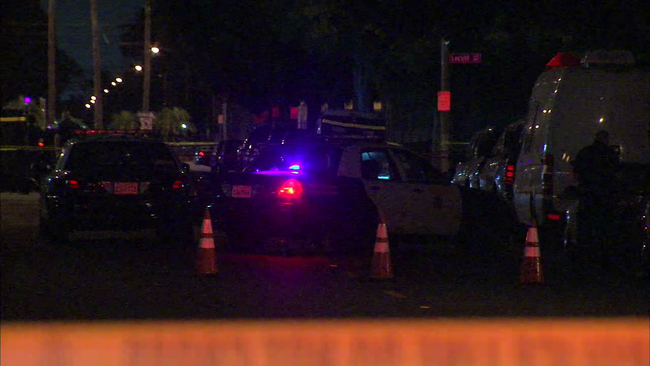