Man arrested on suspicion of killing woman in car, man at park in El Monte 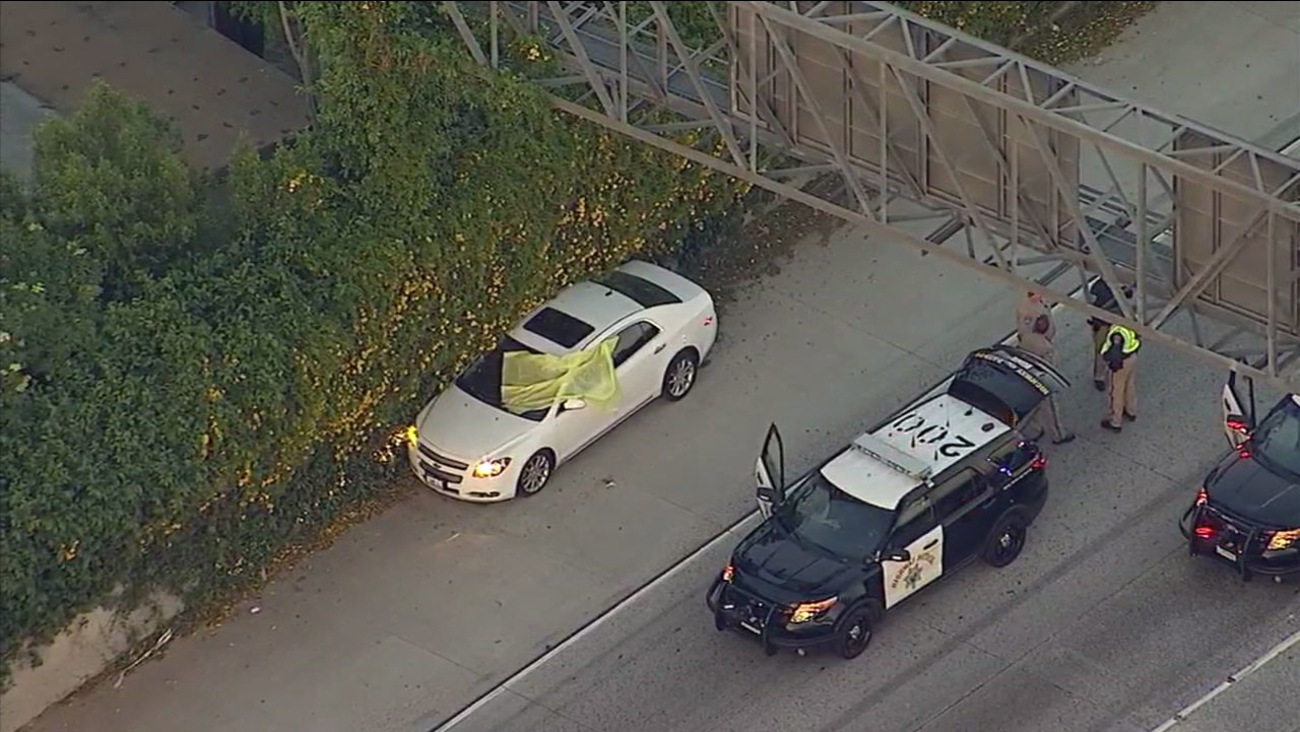 Authorities investigated the shooting death of a woman found in a car along the I-10 shoulder on April 11, 2017. (KABC)

EL MONTE, Calif. (KABC) -- Authorities from multiple agencies identified and arrested a man suspect of killing a woman along the eastbound 10 Freeway and a man at a park in El Monte last month.

Around 4 a.m. on April 11, a woman was found dead inside of a car along the shoulder of the freeway near the Peck Road exit. The driver was identified as Christine Ramos, 36, of Rialto, who had died of a gunshot wound to the head.

On April 15, El Monte police responded to a shooting at Baldwin Mini Park in the 3700 block of Baldwin Avenue. A man was shot in the back and rushed to a local hospital. The victim, identified as Alejandro Miranda, 35, succumbed to his injuries 11 days later, police said.

Authorities said in the afternoon on the same day he was shot, San Bernardino County sheriff's deputies responded to reports of a man showing a gun at a home. When they arrived, the suspect fled the scene in a silver mini-van, prompting a chase.

The suspect, Jorge Rosales, 44, of Hemet, was eventually stopped and taken into custody. He was booked on charges stemming from the chase and illegal possession of a gun.

As authorities investigated Rosales, they eventually connected him to the two murders in El Monte. The Los Angeles County District Attorney's Office then issued an arrest warrant for Rosales on Monday.

He was charged with two counts of first-degree murder, assault with a deadly weapon and possession of a firearm by a prohibited person.

He is being held on more than $6 million bail and remains at the San Bernardino County Jail. He will eventually be transferred to Los Angeles County jail. 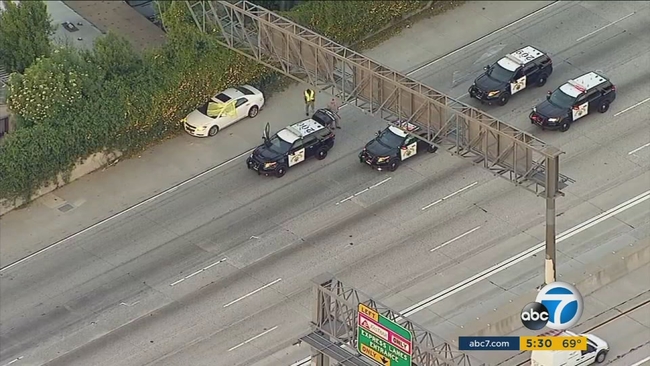