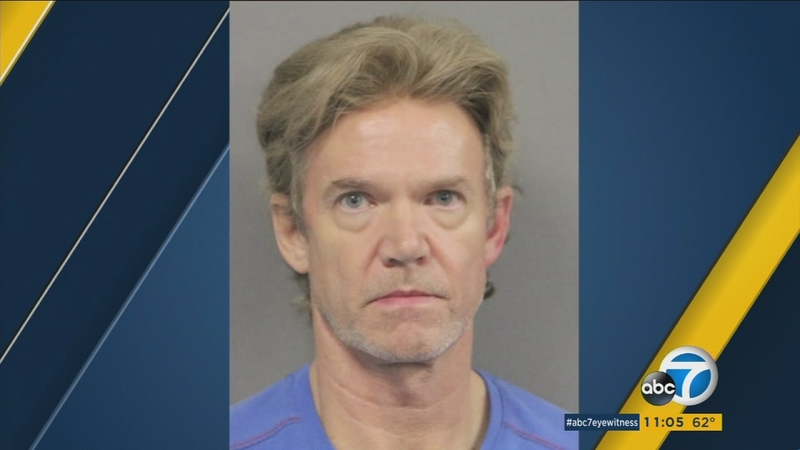 Deputies said 54-year-old Ronald Gasser was charged with manslaughter. His bond was set at $500,000, according to officials.

Sheriff Newell Normand said the case appeared to be a road-rage incident and stated Gasser admitted to shooting McKnight at an intersection in the New Orleans suburb of Terrytown on Thursday.

"We had two adult males engaged in unacceptable behavior who didn't know how to deal with conflict resolution," Normand said during a press conference Tuesday morning.

Normand said Gasser told investigators he was cut off by McKnight, which upset him. Gasser told detectives that he followed McKnight, and the two began engaging in several verbal altercations while erratically weaving through traffic, according to Normand. The two drivers eventually pulled up to a stop light, and Normand said Gasser's car was surrounded by vehicles.

"Mr. Gasser is hemmed in and does not have an avenue for retreat," Normand stated.

Normand said Gasser fired three times from inside his vehicle, striking McKnight, who was outside Gasser's vehicle.

The sheriff also said there was no evidence of McKnight trying to apologize to Gasser or any witness testimony to indicate the shooting was a hate crime.

Gasser remained at the scene and surrendered to authorities, according to the sheriff's department. Deputies announced on Friday that Gasser had been released from custody without being charged.

At the time of Gasser's release, Norman said he was fully cooperating with investigators and had "relinquished his weapon to our officers."

"Justice has no time period. Justice is not a sprint, it is a marathon," Normand said, referring to Gasser not being charged immediately.

Normand also expressed his displeasure about some of the racial slurs used toward his department and community leaders.

"Really?" a visibly upset sheriff said. "And all we've simply asked for was, let them do their job."

He also said witnesses were afraid to come forward because of the rhetoric on social media surrounding the case.