Man found shot to death in middle of Riverside street 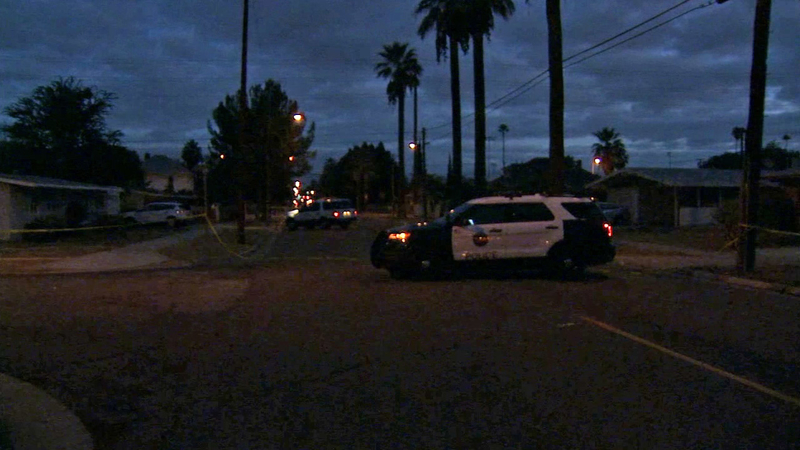 RIVERSIDE, Calif. (KABC) -- A homicide investigation was underway in Riverside Thursday after a man's body was found on a street.

Riverside police received a call shortly after 1 a.m. regarding reports of a man's body near the corner of Kansas and Vermont avenues.

The victim, found lying in the middle of the street by a neighbor, was identified as a 27-year-old man. Authorities said it appeared he died of a gunshot wound to the head.

Authorities believe the victim could have been killed in a different location and was dumped in the street because no one in the neighborhood heard any gunshots.