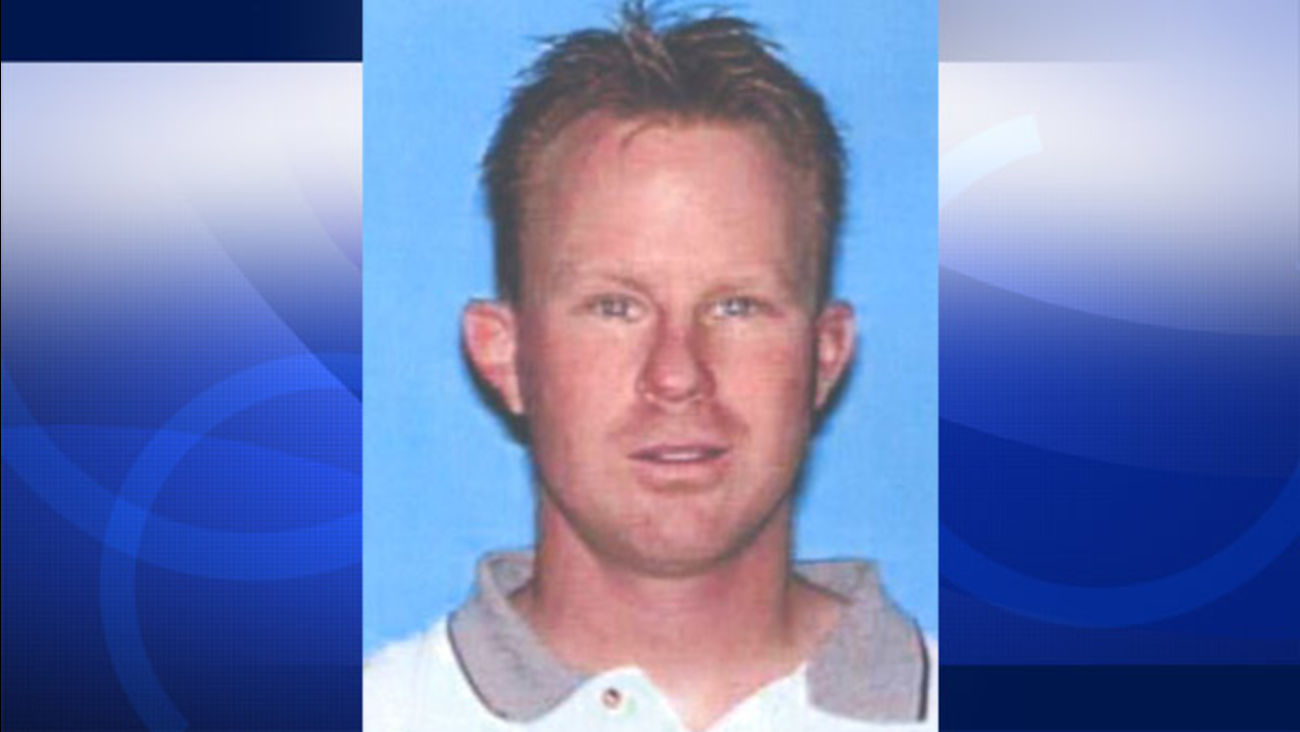 Francis Murphy Rose III, 42, is shown above in a DMV photo. He was a former CHP officer and was killed following a deputy-involved shooting in Apple Valley on Monday, Feb. 2, 2015.

Francis Murphy Rose III, 42, worked at the Barstow CHP office until March 2013. According to authorities, he left the force because of personnel issues.

At 6:21 p.m. Monday, deputies from the Victor Valley Sheriff's Station and the sheriff's desert helicopter were dispatched to a home in the 9000 block of Buena Vista Street. Residents in the area called 911 claiming a man was shooting a gun in the area.

Deputies responded to the location and Rose allegedly began firing at the deputies in their patrol cars and in the helicopter. Those on the ground returned fire and Rose was struck, authorities said.

Fire personnel responded to the location and pronounced Rose dead at the scene.

Detectives from the San Bernardino County Sheriff's Department Homicide Detail responded to the scene and conducted an investigation. Nearby residents and responding deputies were not injured during the incident.

Anyone with information is asked to contact Detective Patty Ruiz or Sgt. John Gaffney of the Sheriff's Homicide Division at (909) 387-3589. Those wishing to remain anonymous can contact the We-Tip Hotline at (800) 782-7463 or leave a tip on the We-Tip website.