Attorney pleads not guilty to having sex with 14-year-old-boy, Manhattan Beach police say 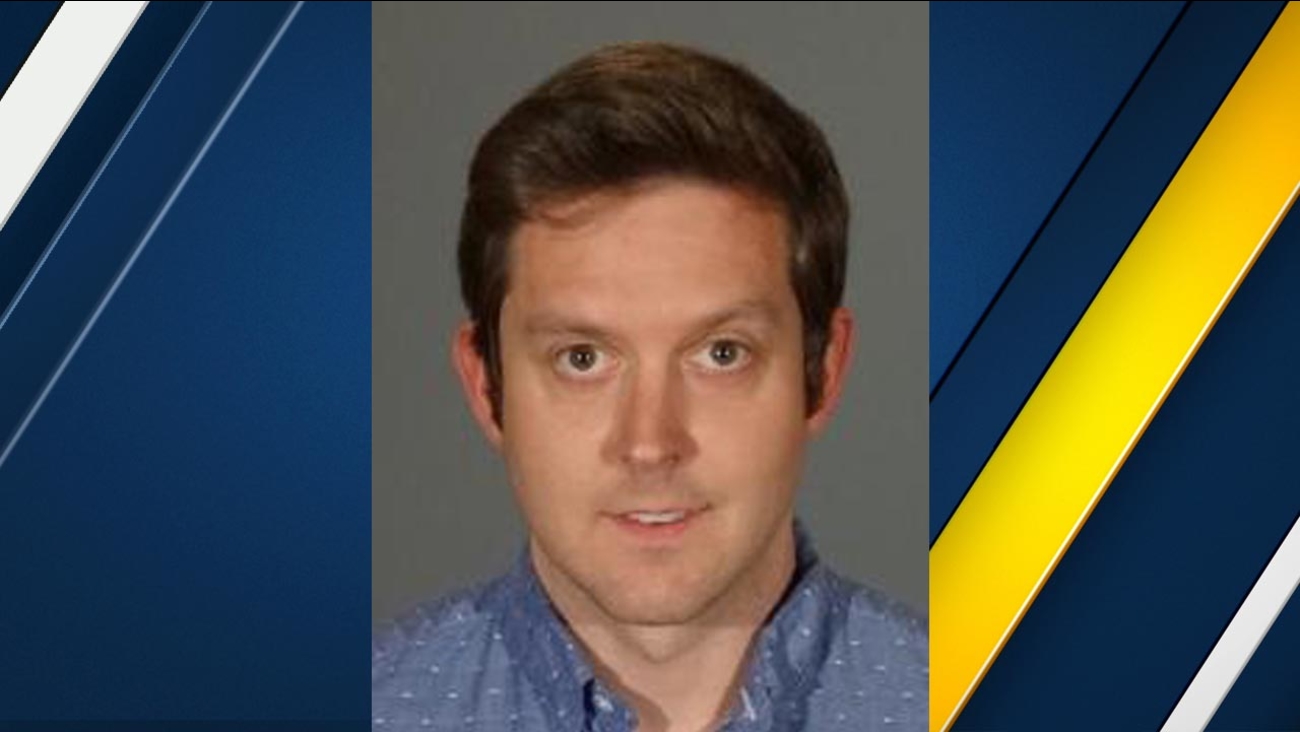 Benjamin Lawson Adams, 31, is seen in a booking photo after being arrest on suspicion of having sex with a 14-year-old boy. (Manhattan Beach Police Department)

MANHATTAN BEACH, Calif. (KABC) -- A 31-year-old entertainment lawyer on Thursday pleaded not guilty to multiple charges of having sex with a 14-year-old boy, the Manhattan Beach Police Department announced.

The sexual assaults allegedly occurred in October and September 2015, after Adams contacted the victim through a social media app and arranged to meet him in person, said Deputy District Attorney Chad Gillette.

Adams entered his plea Thursday in L.A. Superior Court in Torrance. He is scheduled to appear in court again on Sept. 27.

He faces a maximum sentence of more than 8 years in state prison if convicted as charged, police said in a news release.