Man recovering after being gored by Bison on Catalina Island 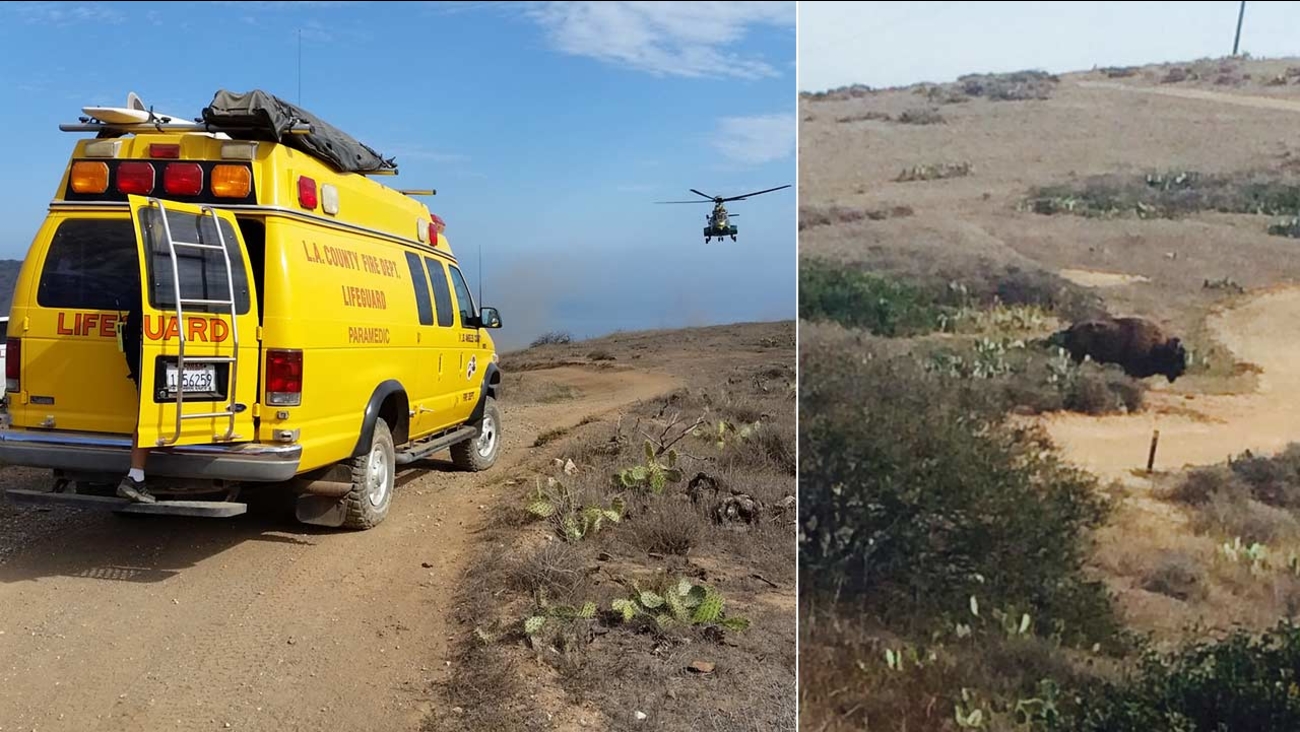 American Conservation Experience CEO Chris Baker, 43, was injured in an attack by a bison, seen in this photo taken by firefighter Arnold Pane. (Arnold Pane)

AVALON, Calif. (KABC) -- The CEO of a conservation group was gored by a bison on Catalina Island

Chris Baker suffered a punctured lung and broken ribs. Officials say the 43-year-old was doing GPS mapping in the Two Harbors area for a new trail on the island on Wednesday when he turned a corner and found the bison in front of him. 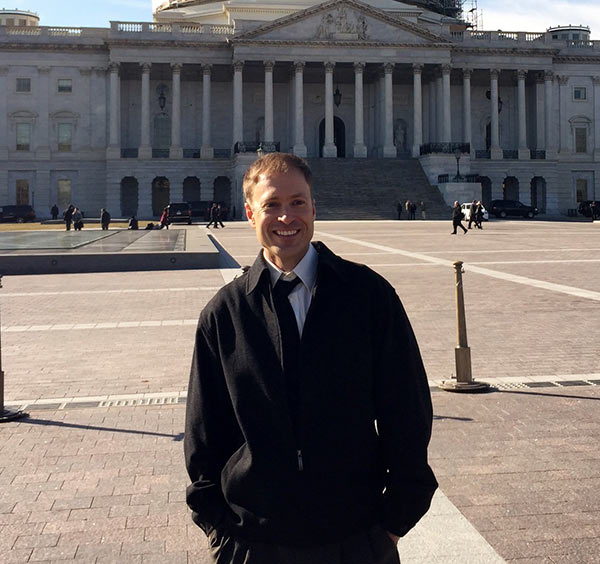 Chris Baker, CEO and president of American Conservation Experience, is shown in this photo from the company.

Baker is president and CEO of the American Conservation Experience. The Flagstaff, Arizona-based group says the animal charged Baker, who then had to walk about a quarter-mile down the trail until he saw an off-duty firefighter who called for help.

In the 911 call released on Thursday, the firefighter can be heard telling the operator about the attack and requesting immediate aid.

Baker was airlifted to Harbor-UCLA Medical Center, where he underwent surgery. He is expected to recover.

About 300 bison live on Catalina. The animals are descendants of 14 animals that were shipped over in 1924 for a Western film.