KABC
LOS ANGELES (KABC) -- A Southern California man has been added to the FBI's "Ten Most Wanted Fugitives" list for his suspected involvement in the death of his pregnant girlfriend and her unborn child.

FBI Director James B. Comey announced the addition Thursday of Philip Patrick Policarpio being one of two people added to the list. The 39-year-old is wanted in Los Angeles on suspicion of shooting his girlfriend in the head, instantly killing her and her unborn child.

Authorities said on April 12, Policarpio and his girlfriend, Lauren Olguin, were visiting a friend's home in the Rampart area when he suddenly became angry with her. Police said he began punching her in the face then pulled out a handgun and shot her in the forehead.

Witnesses at the scene said he fled the home and has not been seen since. On April 19, the Los Angeles Police Department issued a warrant for his arrest and he was charged with murder by the Los Angeles District Attorney's Office.

Authorities then asked the FBI for help and a federal arrest warrant was issued, including an additional charge of unlawful flight to avoid persecution.

On May 16, another charge was filed against Policarpio - a second count of murder of a human fetus with malice aforethought.

He is also wanted by the California Department of Corrections and Rehabilitation for violating his parole. Policarpio was convicted in 2001 for assault with a firearm by an ex-felon as well as narcotics violations. He was released on parole in May 2015 after serving only part of his 14-year sentence for the incident.

Investigators believe Policarpio has family members and associates, along with multiple spouses and children, living in Las Vegas, Florida and the Philippines. He also has foreign travel documents in various names.

Policarpio is described as a man with black hair, brown eyes, standing 5 feet 8 inches tall and is between 150 to 165 pounds. He has a mole on his right nostril, below his right lip, just near his left nostril; a scar near his left eye; tattoos on his chest, back, both arms and left thigh; and may wear eyeglasses and a shaved head. 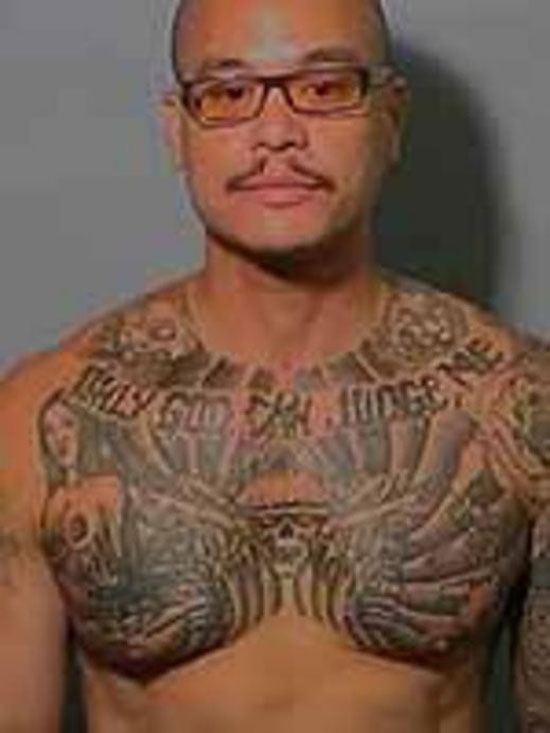 Authorities said he may use or sell narcotics, including methamphetamine, and may generate income committing credit card or VIN fraud. He is considered armed and dangerous and may have access to multiple weapons.

A $100,000 reward is being offered for information leading to Policarpio's arrest. Anyone with information was asked to call the Los Angeles Field Office at (310) 477-6565. Callers from outside the U.S. may call the nearest U.S. Embassy or Consolate.
Related topics:
los angeleslos angeles countyassaultshootingwoman killedfbimost wantedpregnant woman
Copyright © 2020 KABC-TV. All Rights Reserved.
RELATED 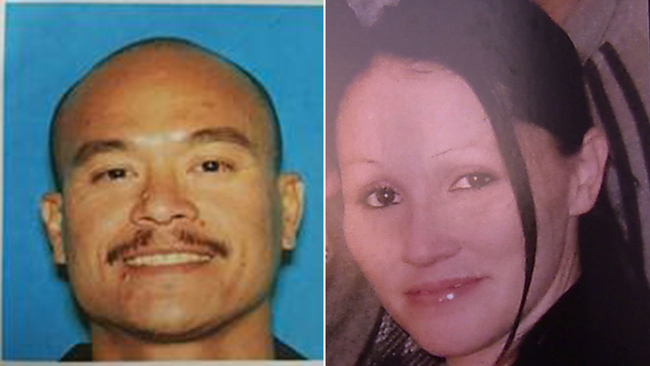