UC President Janet Napolitano and Richard Martinez, father of one of the shooting victims, were among a list of speakers at the service at Harder Stadium at the University of California, Santa Barbara.

"Words cannot express the depth of sorrow, shock and pain we share in the overwhelming heartbreak of their families, friends and classmates," UCSB Chancellor Henry T. Yang said at the service. "We grieve the loss of these precious lives."

Christopher Ross Michaels-Martinez, 20, was the last of the six people killed by 22-year-old Elliot Rodger. Michaels-Martinez, of Los Osos, Calif., was fatally shot while buying potato chips inside the I.V. Deli Mart on Pardall Road.

"Your sacrifices weren't in vain. Your sacrifice will wake the power and authority of America. It's time to stop the gun violence. Our children deserve a land free from fear," Richard Martinez said.

Thousands in the crowd joined Martinez in chanting, "Not one more" -- a message they hope will reach lawmakers.

"It's almost become a normal thing for us to accept this. It's not normal. Any of us who grew up in the 50s, 60s, 40s, know that life doesn't have to be like this. So why should it be like this for you people who are young now?" Martinez told the crowd.

The community is still reeling from the killing spree, and vigils are being held across Southern California.

On Monday night, a vigil was held at the Westlake High School swimming pool for 19-year-old Veronika Weiss, who was a former member of Westlake High's girls water polo team.

Weiss and her Tri Delta sorority sister, 22-year-old Katherine Cooper of Chino Hills, were shot and killed outside the Alpha Phi house.

"If it had been somebody else, she'd be the one picking us up right now," said Amanda McKutt, Weiss' former coach. "We're all pretty shocked." 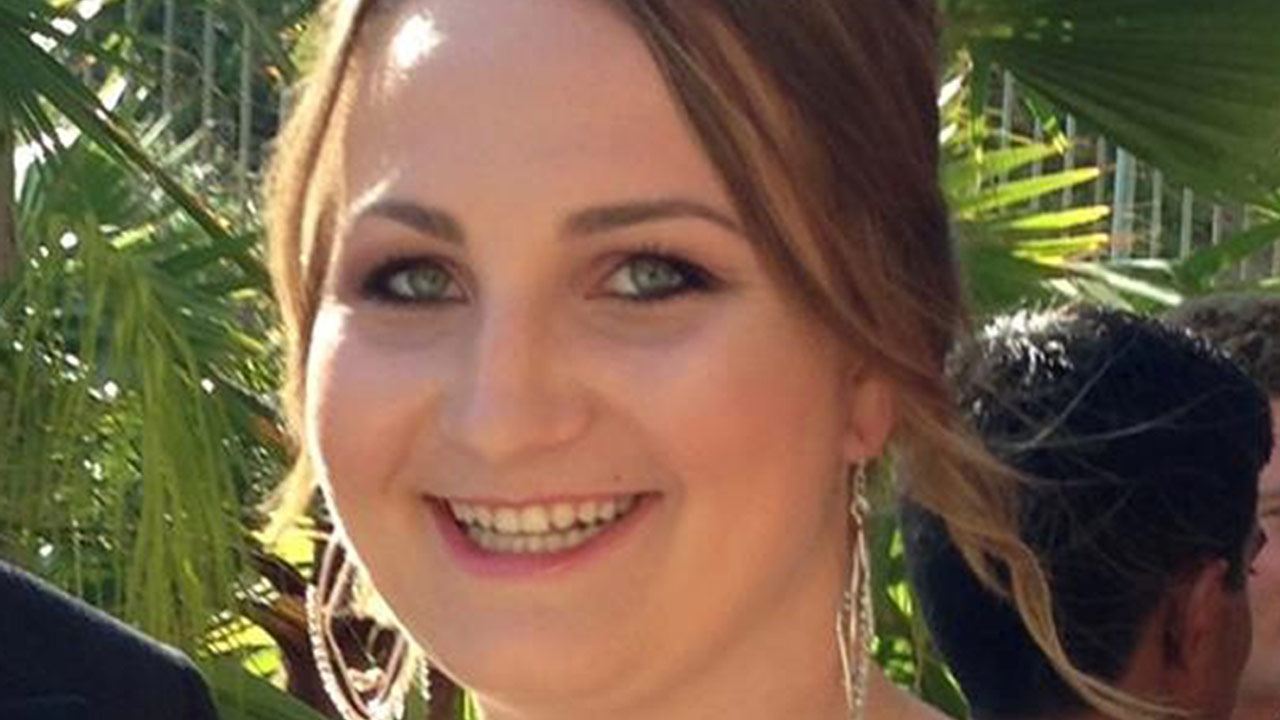 The parents of 19-year-old George Chen visited the growing memorial outside the apartment where their only child was stabbed to death, along with his friends Cheng Yuan Hong and Weihan Wang. The three were Rodger's first victims.

Rodger left behind several videos and a 137-page manifesto that revealed his plan to exact revenge on the women he perceived to have rejected him and the men who they chose over him. The suspect's family spokesperson told ABC News that Rodger was painfully shy.

"Couldn't look at you straight in the eye and looked at your feet. It was unbearable. If you asked me last week, I would have said he was one of the most reserved, self-contained guys you could ever meet," Simon Astaire said to ABC News.

Astaire said Rodger had been in therapy since the age of 9.

"To the very last moment, they were in a chase to save their son. They raced up to try to save him," he said. "Elliot fooled everyone. No one knew the man he was turning into." 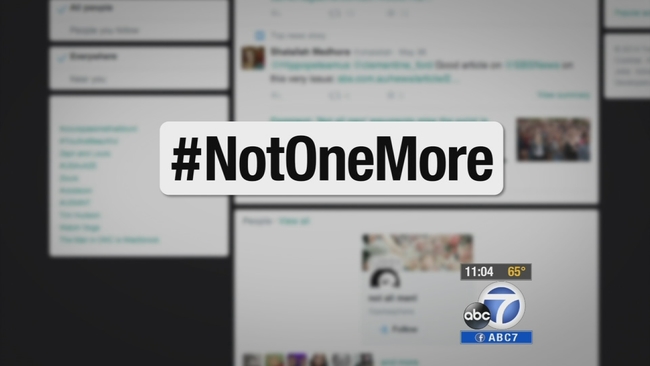 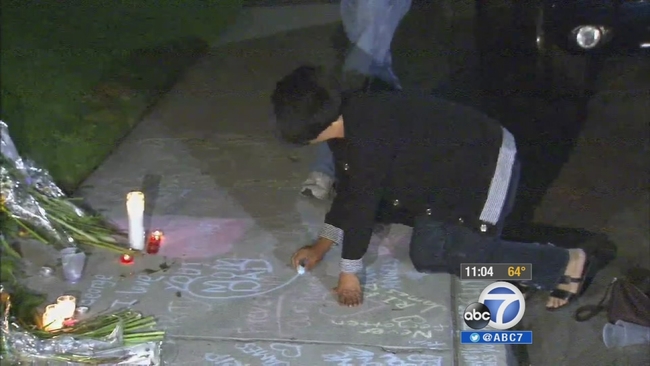 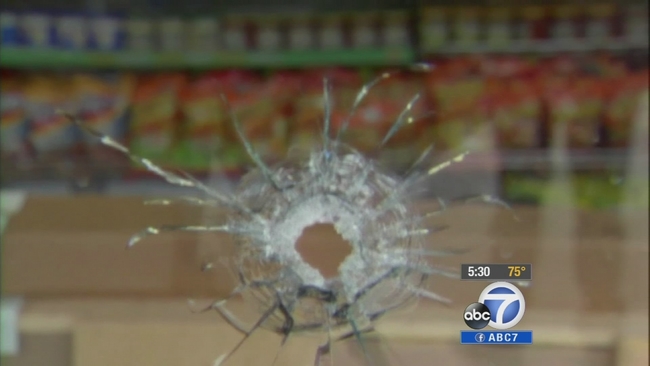