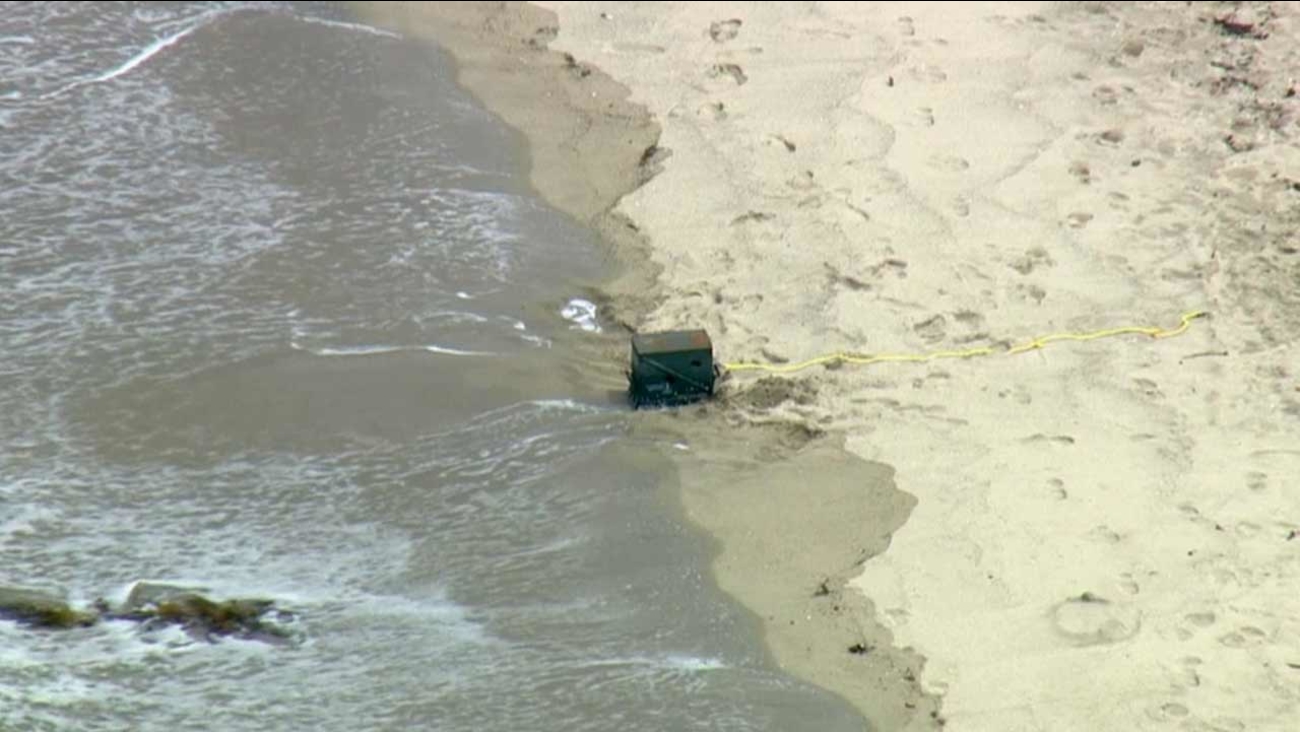 A military ammunition box marked 'explosives' was found floating in the ocean about 200 yards off of the waterline at Ruby Street and the bike path in Redondo Beach Tuesday.

The Los Angeles County Sheriff's Department's Bomb Squad was called in at about 10 a.m. to X-ray the 18-square-inch box, which was brought ashore to the edge of the waterline after the area was cleared.

Officials could not tell if the box contained explosives so they used a small detonation charge of their own to render it safe.

The box contained foam inserts for ammunition packaging, but no actual ammunition. Officials believe the box had been in the ocean for about a month based on the barnacles growing on the sides of the box.