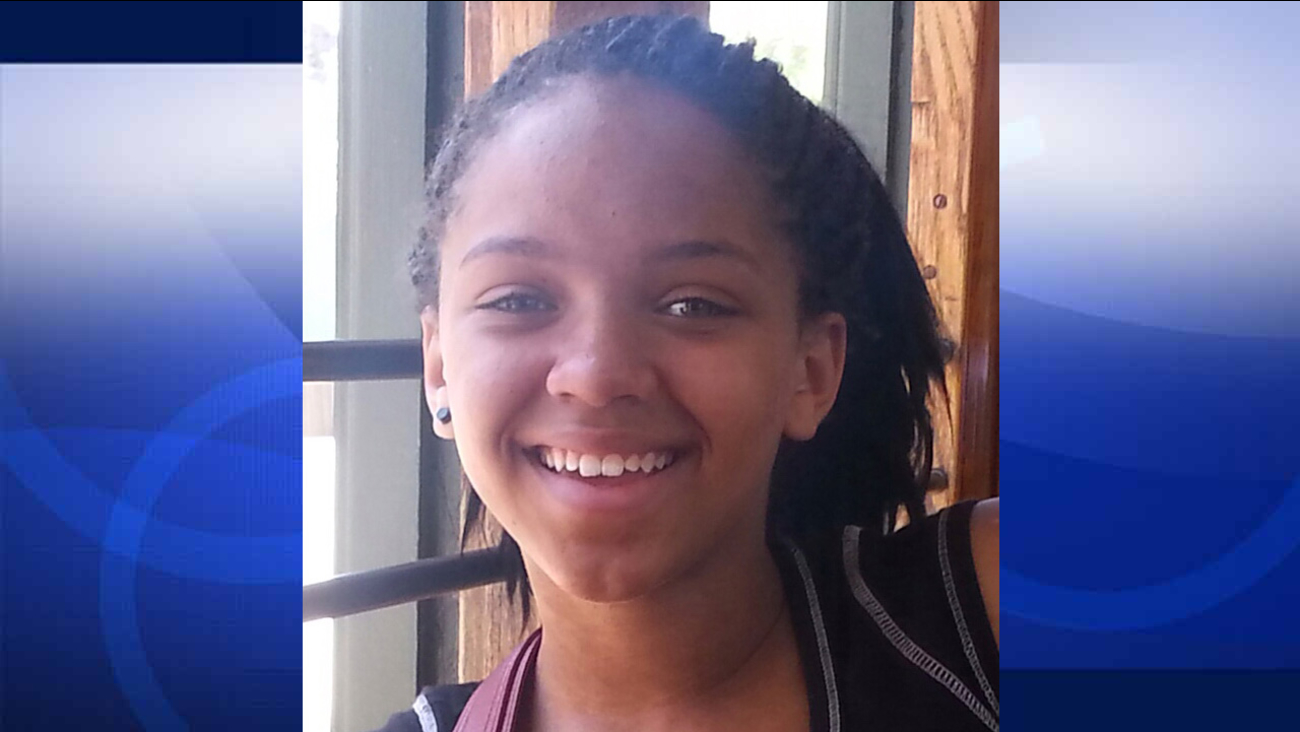 Donyetta Butts, 12, is shown in an undated file photo. (KABC)

Donyetta Butts was found near a Goodwill store that was near the location where she went missing.

She was last seen at Hometown Inn in the 9400 block of Sepulveda Boulevard near Plummer Street Tuesday after going out to take the trash out around 9 p.m. She did not return.

Investigators canvassed the hotel, as well as surrounding areas, but Butts was no where to be found.