Earlier in the day, family and close friends attended a 20-minute service at a Santa Monica mortuary. The former first lady's casket was then carried by pallbearers that included members of her Secret Service detail to a hearse, which was taken in a police-escorted motorcade to Simi Valley.

Los Angeles firefighters raised a large flag from a freeway overpass as the hearse passed by. The procession included a lengthy stretch of the Ronald Reagan Freeway, a state route named in her husband's honor in the 1990s. 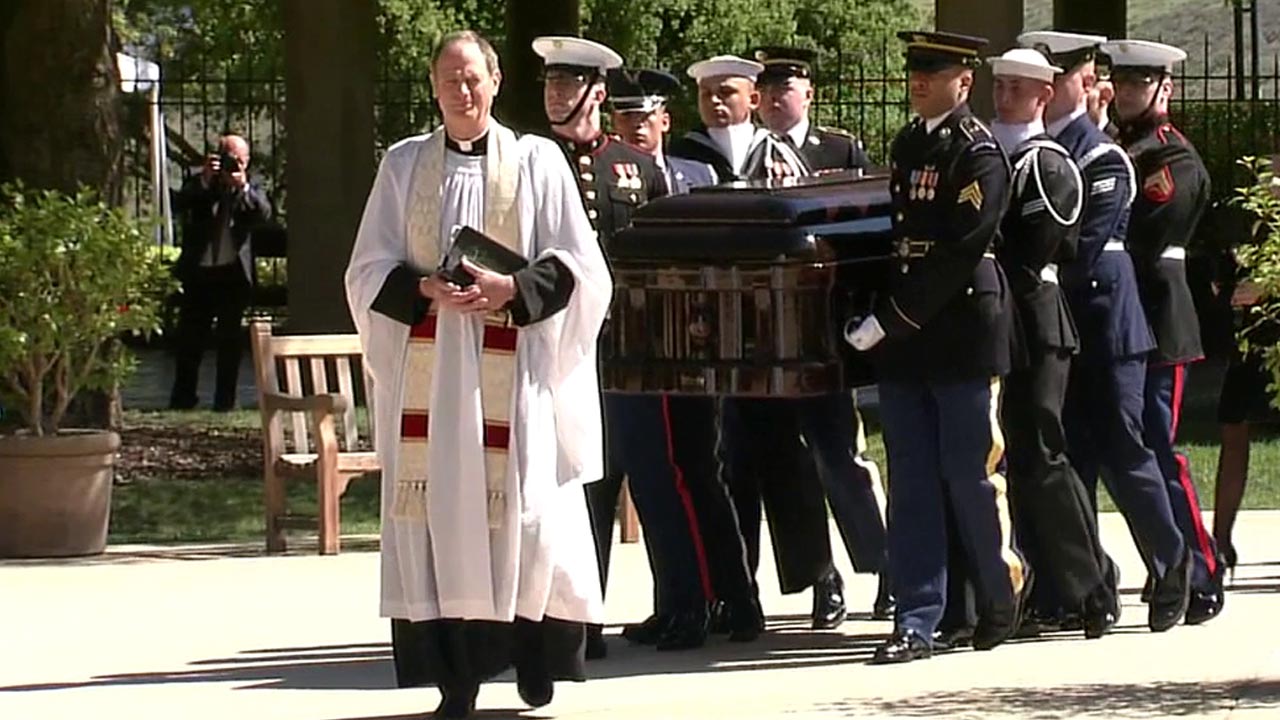 PHOTOS: Nancy Reagan makes final journey to Reagan Library
The casket carrying former first lady Nancy Reagan was taken in a police-escorted motorcade on Wednesday from Santa Monica to Simi Valley for two public viewings and a private funeral.
The motorcade arrived around 11 a.m. at the Reagan Library, where around 400 library docents stood at attention holding American flags, some with their hands on their hearts.

Members of the armed services carried the casket into the library, where Nancy Reagan will lie in repose for two public viewings: Wednesday from 1 p.m. to 7 p.m. and Thursday from 10 a.m. to 2 p.m.

"I just feel that she's a role model to all women, and I think she's the mold that all future first ladies should follow," said Michelle Breseman of Thousand Oaks.

Members of the public waited in long lines to pay their respects to former first lady Nancy Reagan at the Reagan Library on Wednesday.

On Friday, a private funeral will be held -- which was planned down to the smallest details by the former first lady herself. Before her death she planned the funeral's flower arrangements, the music to be played by a U.S. Marine Corps band and the people who received invitations to the private memorial.

Just as she was always by his side in life, Nancy Reagan will be laid to rest just inches from President Ronald Reagan on a hillside tomb facing west toward the Pacific Ocean.

The service, to which approximately 1,000 people have been invited, is set to take place on the library's lawn.

Nancy Reagan died of congestive heart failure at her Bel-Air home Sunday morning. She was 94. Ronald Reagan died on June 5, 2004. 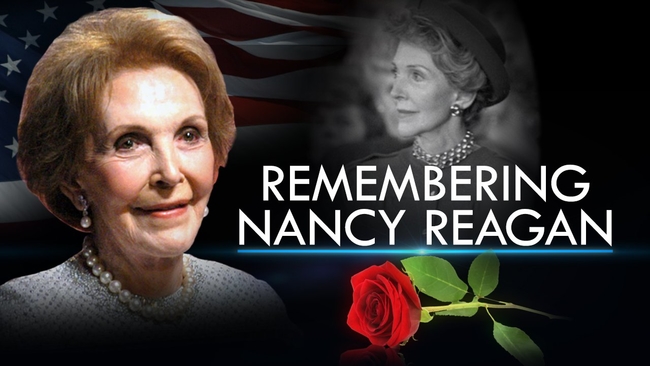 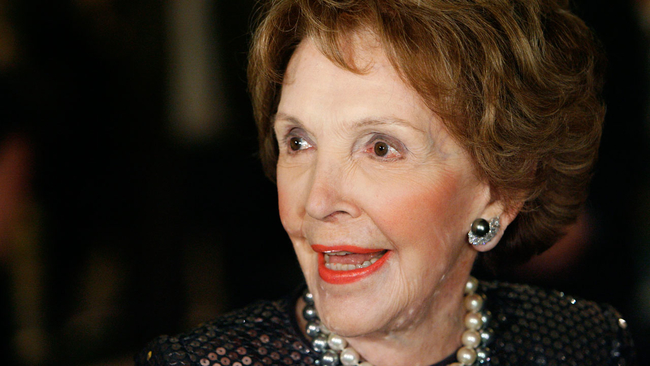