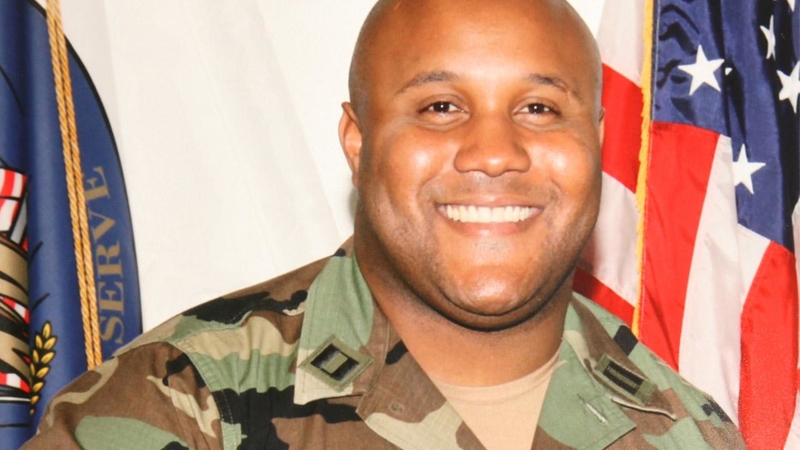 No charges for LAPD officers in shooting during Dorner manhunt

LOS ANGELES (KABC) -- The Los Angeles District Attorney's Office says it will not file criminal charges against eight LAPD officers who fired on the wrong truck during a manhunt for fugitive ex-cop Christopher Dorner in Torrance in 2013, mistakenly striking two women delivering newspapers.

In a rambling manifesto posted online, Dorner, 33, had threatened to wage unconventional warfare against LAPD officers and their families, prompting authorities to assign protection for everyone named in the manifesto.

LAPD officers were guarding one of the officers on Dorner's manifesto hit list on Feb. 7, 2013 when a blue Toyota pickup truck allegedly matching the suspect's vehicle drove up to the scene. Police opened fire and aimed at least 100 rounds at the occupants of the truck who they mistakenly believed to be Dorner's.

Two women were delivering newspapers on Feb. 7, 2013, when LAPD officers guarding the Torrance home of a target named in an online manifesto blasted at least 100 rounds.

Margie Carranza and her mother, Emma Hernandez, were wounded and rushed to local hospitals. Carranza suffered a minor bullet wound, and Hernandez was shot twice in the back and reported in stable condition.

The city of L.A. reached a $4.2 million settlement with the uninvolved female civilians who were out delivering newspapers at the time their pickup truck was riddled with bullets.

Prosecutors cited insufficient evidence that the officers weren't acting in self-defense or in defense of others.

But Glenn Jonas, attorney for the two women, said the 52-page memo that outlined why the officers would not be charged does not provide enough information.

"The report that's sitting in front of me doesn't give me the evidence I need to assess accurately whether the officers should be prosecuted" he said.

The statements provided by officers who fired their weapons were redacted and classified as "compelled" and are not public record.

Jonas said Hernandez was fine with the decision, but her daughter preferred the officers should have been charged.

Dorner killed four people, including two police officers, before killing himself as the cabin he was barricaded in caught fire following a shootout with officers.