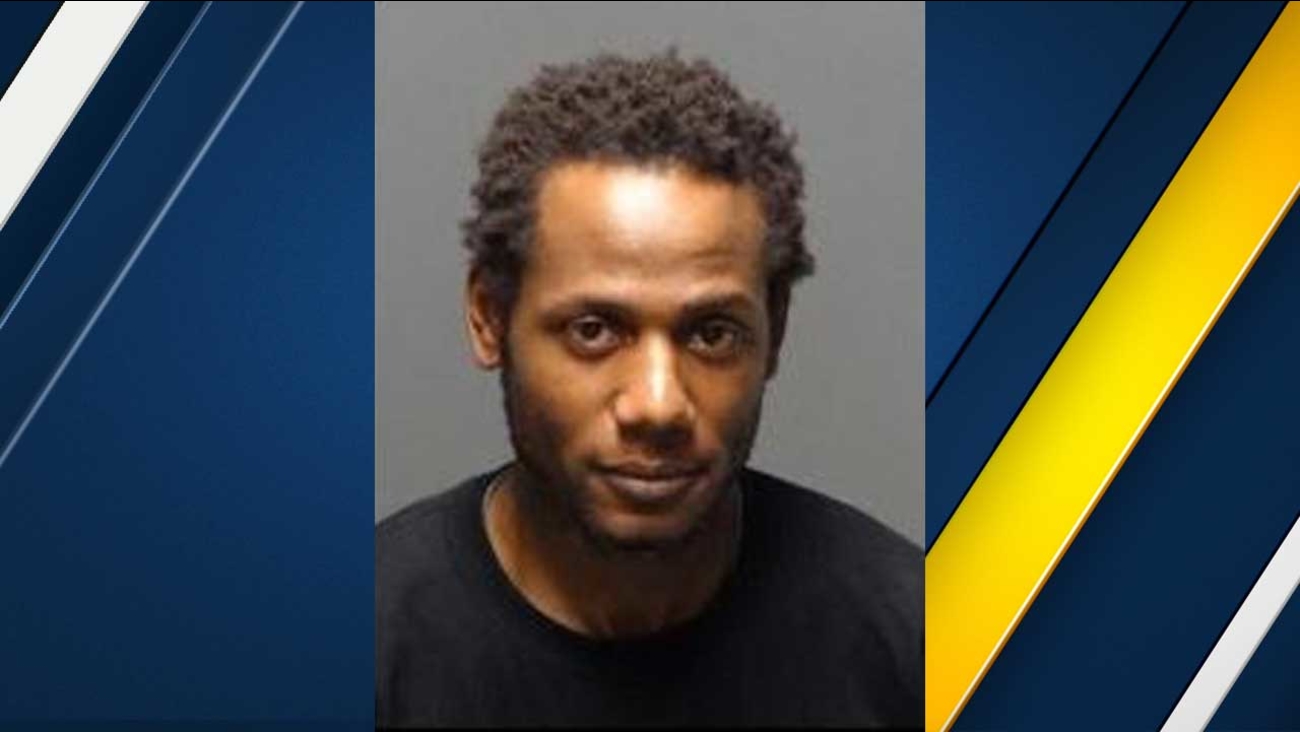 Ronald Douglas, 33, is seen in a booking photo from the Los Angeles County Sheriff's Department.

NORWALK, Calif. (KABC) -- Los Angeles County sheriff's investigators say they believe there are more victims targeted by a sexual assault suspect accused of attacking two women in Norwalk in 2015 and 2017.

Ronald Douglas, 33, was arrested March 5 on suspicion of raping and sexually assaulting a 40-year-old woman.

During the investigation, authorities found DNA evidence that linked Douglas to a 2015 sexual assault of a 37-year-old woman, also in Norwalk.

In both cases, sheriff's officials said Douglas offered to walk the victim home or give them a ride. That's when Douglas would take the victim to a secondary location and sexually assault them, investigators said.

Special victims detectives believe there are more victims and are asking them to contact authorities.