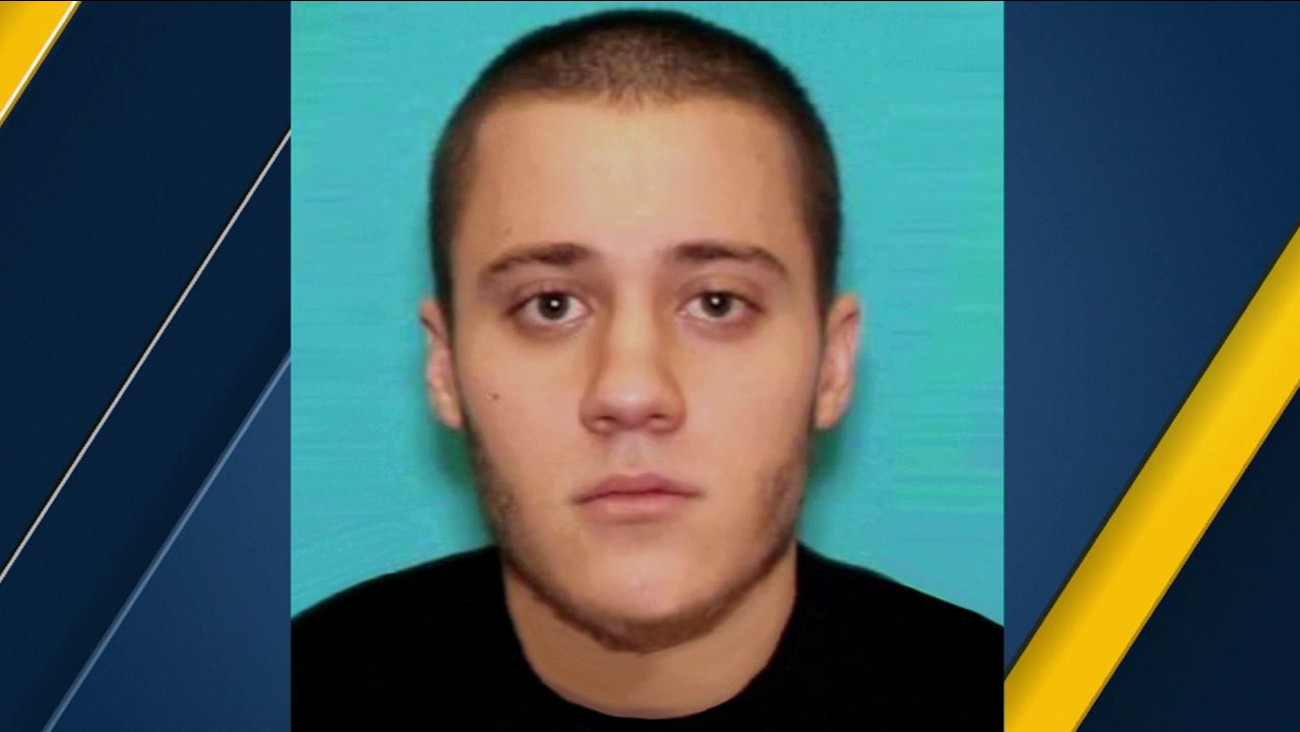 Paul Ciancia, who is accused of killing a TSA agent at LAX in 2013, is shown in an undated photo. (KABC)

LOS ANGELES (KABC) -- A Sun Valley man accused of killing a TSA screener and wounding three other people during a shooting in November 2013 has agreed to plead guilty, according to the U.S. Attorney's Office.

Authorities said Paul Ciancia opened fire with a semiautomatic rifle inside Terminal 3 on Nov. 1, 2013 at Los Angeles International Airport. They said he was specifically targeting LAX officers as he shot his way through a security checkpoint and into the gate area.