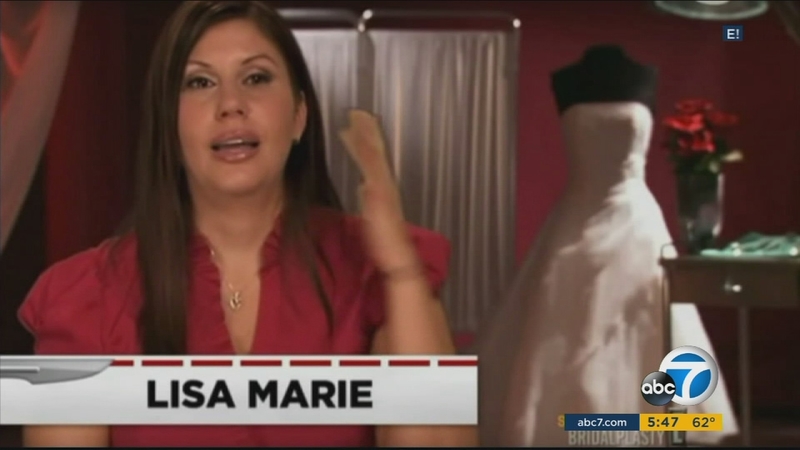 LENNOX, Calif. (KABC) -- Police continued searching a Lennox home where the body of a former reality-show contestant from San Pedro was found buried in a shallow grave.

The man who lives at that house, identified as Jackie Jerome Rogers, 34, has been arrested for the murder of Lisa Marie Naegle, 36.

Naegle was reported missing after she was last seen leaving a party in Torrance early Sunday with Rogers, her nursing student.

The San Pedro nurse had appeared on the E! reality show "Bridalplasty" in 2010.

Naegle's sister Michelle said Rogers spoke to the family before police identified him as a suspect and told them he had left Naegle at the party and had nothing to do with her disappearance.

"He basically got down on his knees and, holding my mom's hand and looking at her, swore he had no idea where Lisa had gone after they left the party," Michelle Naegle said.

The nursing teacher was married, with no children. Rogers claimed the two were having an affair, but Naegle's sister does not believe that is true. Instead, she believes he was obsessed with her sister.

Rogers is being held on bail for $2 million.