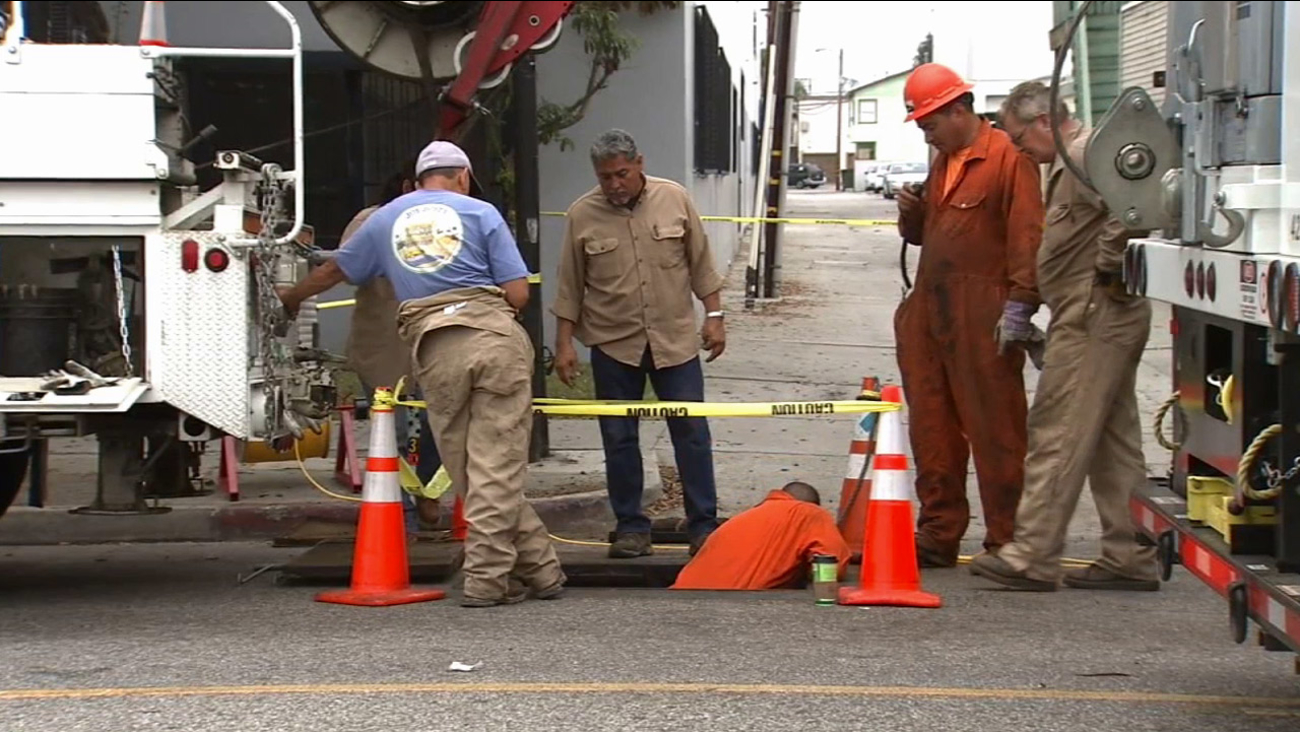 KABC
By ABC7.com staff
LONG BEACH, Calif. (KABC) -- Southern California Edison restored power to all of its customers in Long Beach by Saturday afternoon after an underground vault explosion triggered a massive outage.

Power was brought back shortly before 5 p.m. The customers affected by the outage are roughly bounded by Lily Way to the north, Pacific Avenue to the west, Tribune Court to the east and Nardo Way to the south, SCE said. Crews used generator power to temporarily restore electricity to the affected area.

Officials said about 10 generators are being used to power businesses and homes. As crews transition customers from the underground network system to the generators, residents will experience another outage that should last about 45 minutes.

An underground vault exploded Thursday night around 4:15 p.m., which is the second time in less than a month a vault has caught fire and caused a widespread outage.

About 30,000 customers were initially left without power that night within the area of Spring Avenue to Shoreline Drive and from Santa Fe to Alamitos avenues.

By Friday night, about 200 customers remained without electricity. SCE crews inspected more than 300 underground vaults as they investigated the cause of the explosion. Damage to the vaults is said to be extensive.
Related topics:
long beachlos angeles countypower outagemanhole explosionfiremanhole covers
Copyright © 2020 KABC-TV. All Rights Reserved.
More Videos
From CNN Newsource affiliates
TOP STORIES 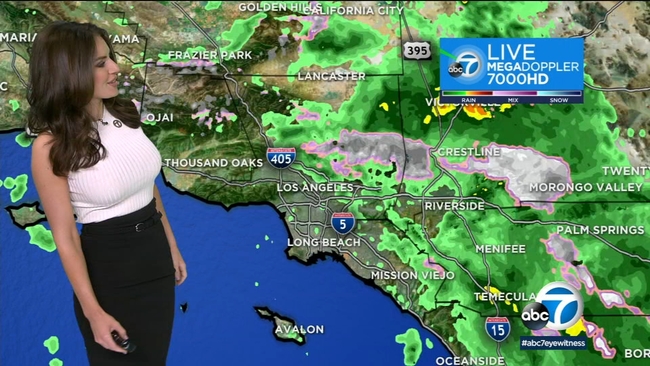