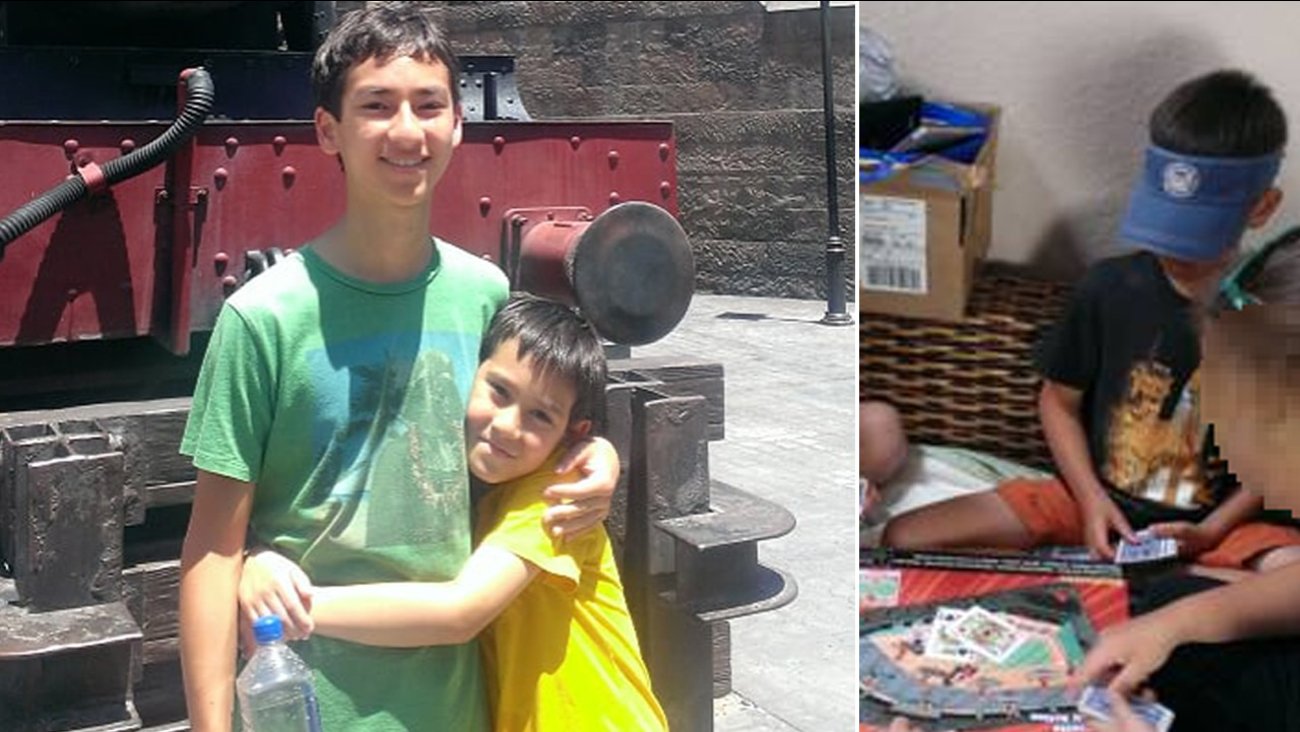 LOS ANGELES (KABC) -- The Federal Bureau of Investigation released photos of clothing two brothers, who may have been abducted by their mother, might have been wearing when they arrived at Los Angeles International Airport in August.

In addition to photos of T-shirts the boys - Sage Cook, 15, and Isaac Cook, 9 - could be wearing, FBI investigators issued fliers on social media to help locate the siblings. Both have been missing since Aug. 28 and were last seen at LAX where their mother may have picked them up. The boys may also be in the company of their 2-year-old half-brother Zephyr Ku.

Authorities believe Sage brought along a green shirt with the "Star Wars" character Darth Vader wearing a lei in a tropical location and a black T-shirt containing a mathematical equation. Isaac may have brought along a black shirt showing the space shuttle Atlantis. 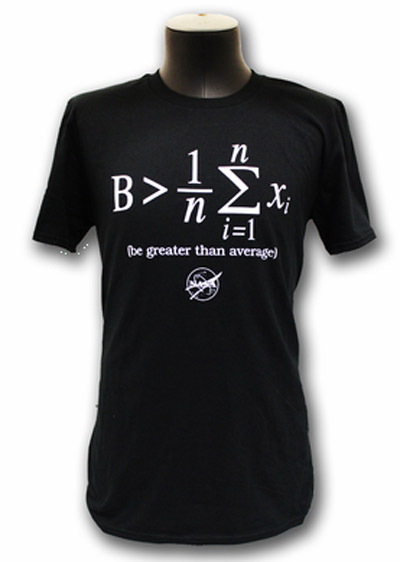 A file image of a black T-shirt containing a mathematical equation is shown. Authorities believe Sage Cook may have brought this shirt on his trip to Los Angeles.

The two boys live with their father, who has had full custody of them since 2014, in Bellevue, Washington. Authorities believe their mother, 41-year-old Lakewood resident Faye Ku, may have forged "supervised visit" court papers to convince their father to allow them to visit her.

A felony warrant for custodial interference has been issued for Ku in Washington state. She and her ex-husband divorced in 2009 and the two had shared custody until 2013, when she attempted to take the boys to Taiwan.

The FBI is particularly asking the public in California, Washington, Arizona, Utah, New Mexico, Texas, and Canada to keep an eye out for the boys. Ku has contacts in several states, as well as in Tijuana, Mexico.