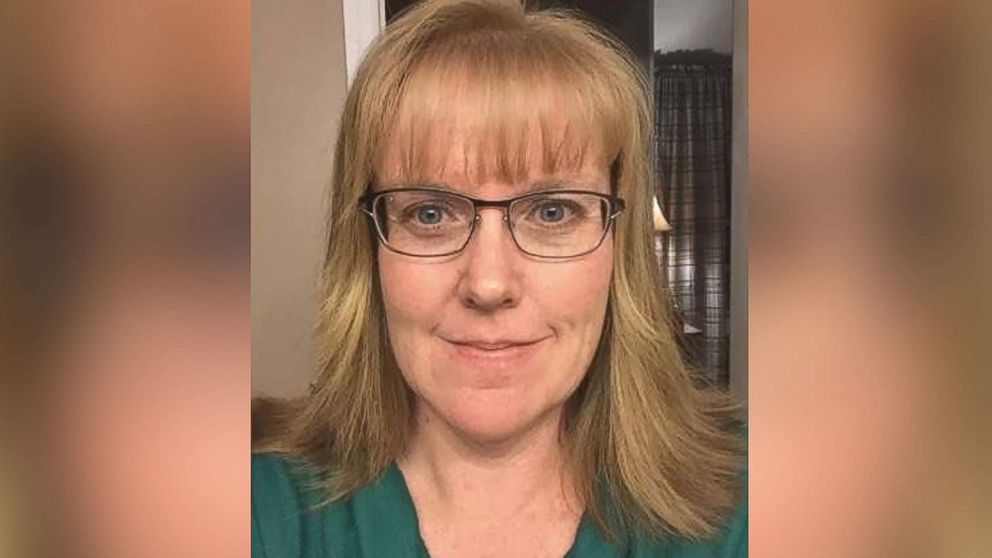 A sheriff's deputy and a corrections officer were among those killed as Hurricane Irma slammed into Florida.

Julie Bridges, a 13-year member of the Hardee County Sheriff's Office, died in a two-car collision while driving home Sunday morning after a night shift, according to the Florida Highway Patrol.

Florida Department of Corrections Sgt. Joseph Ossman, who was driving the other car in the crash, also died, according to a statement from Florida Attorney General Pam Bondi. The Florida Highway Patrol said he was on his way to work Sunday morning when the collision occurred.

According to the Florida Highway Patrol, visibility was low, and it was raining at the time of the crash. The department is continuing to urge the public to seek shelter and not to drive as Irma moves up the state's western coast.

The death toll in Florida stands at 12 total.

Two other people were killed in Monroe County, which includes the Florida Keys. One person was found dead in a home on Shark Key. Another man was killed after he lost control of a truck that carried a generator as winds whipped at tropical-storm strength, officials said.

In Winter Park, near Orlando, a man was electrocuted by a downed power line Monday morning, according to the Winter Park Police Department. He was pronounced dead at the scene after investigators found him lying in the street, police said.

One person died from carbon monoxide poisoning after improper use of a generatorin Miami-Dade County, the county mayor said.

Another fatality resulted from a car crash in central Florida's Orange County.

On Tuesday, the office of Florida Gov. Rick Scott confirmed that five additional deaths had occurred as a result of the storm.

At least three people have died in Georgia as a result of the storm. In Sandy Springs, a man died while lying in bed after a large tree broke and fell on his home, Sandy Springs Mayor Rusty Paul announced on Facebook.

In Forsyth County, a female passenger died after a downed tree struck her vehicle, the sheriff's office said.

A third death was reported in Worth County, Georgia.

At least one person has died in South Carolina. In Abbeville County, a 57-year-old man was killed after a tree limb fell on him.