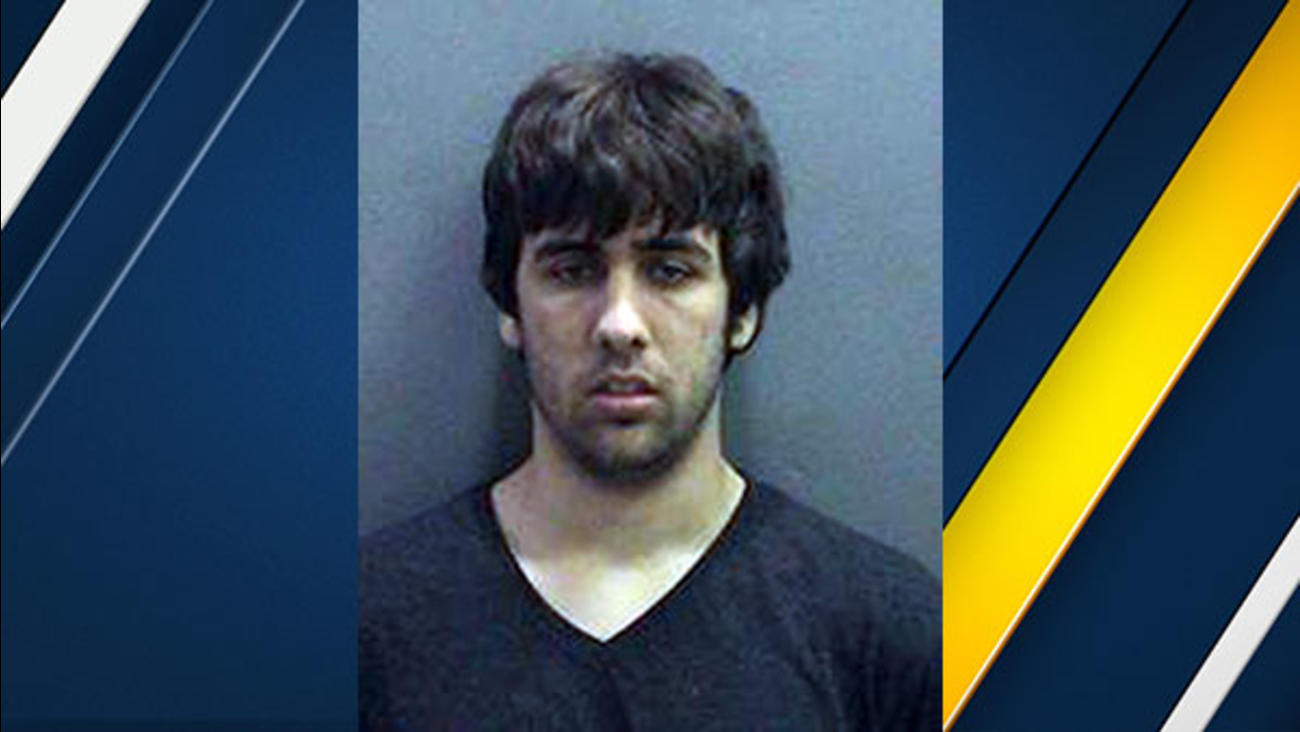 Ashton Colby Sachs, now 22, also pleaded guilty to attempted murder for shooting and paralyzing his 8-year-old brother and shooting at his sister, but missing.

The bodies of Bradford and Andra Sachs were found in their multimillion-dollar home in the 32300 block of Peppertree Bend on Feb. 9, 2014.

The couple were divorced at the time, but still living under the same roof. Investigators initially examined their extensive real estate holdings and business interests for potential motives and suspects, but ultimately arrested Ashton Sachs about a month after the killings.

The guilty plea by Sachs, who defended himself in court, caught prosecutors by surprise.

He is expected to be sentenced on Oct. 14 to life in prison without possibility of parole.