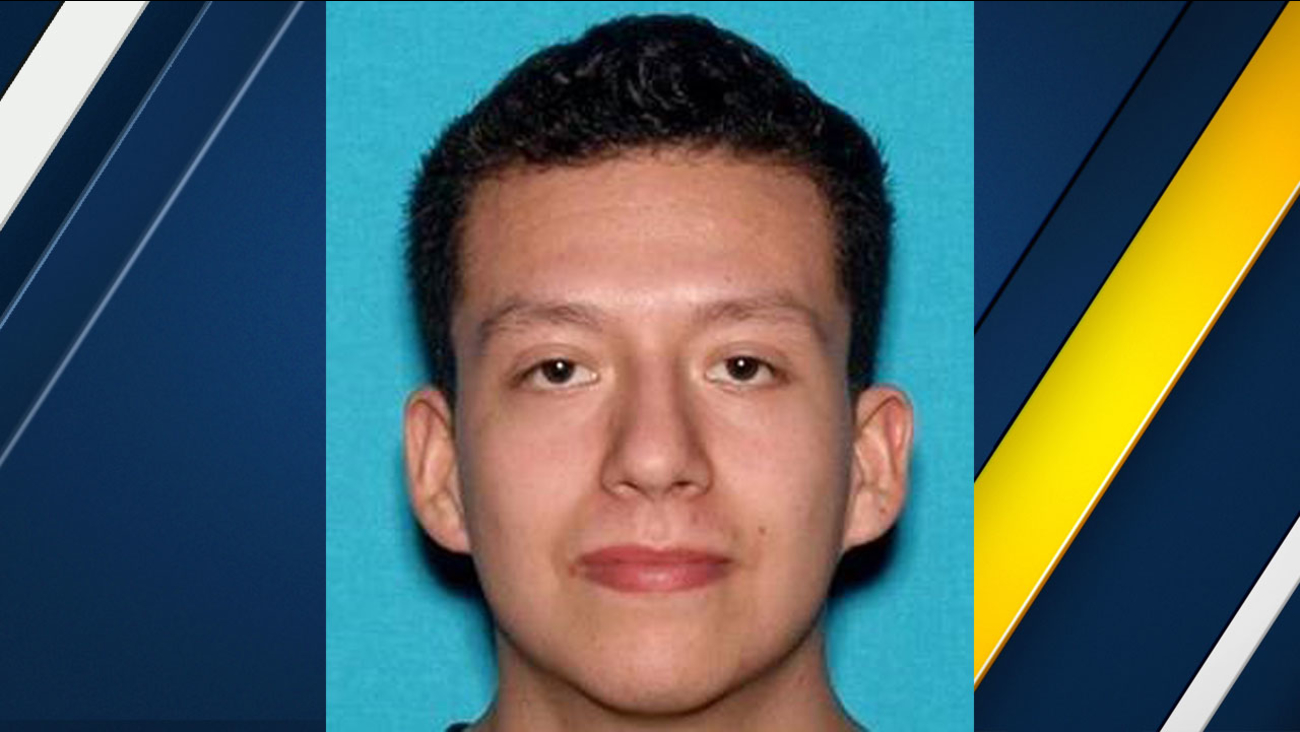 Around 1 p.m., El Monte authorities conducted a follow-up investigation regarding a male suspect who attempted to lure two teens into his car on May 18.

According to authorities, a man tried to pick up one of the teens walking to school around 7 a.m. in the 12000 block of Elliot Avenue. Later that day around 3 p.m., he then sexually prepositioned another teen walking home from school at Arden Drive and Valley Boulevard.

During the investigation, authorities identified the suspect as Ernesto Velazquez. On Thursday, they headed to his El Monte home and arrested him on suspicion of attempted kidnapping.

He is scheduled to be arraigned on Tuesday at the El Monte Superior Courthouse.

Anyone with more information on the incident was asked to call the El Monte Police Department at (626) 580-2114. Any additional information may also be submitted to tips@empd.org.
Related topics:
el montelos angeles countyarrestkidnappingteenagerssexual harassment
Copyright © 2021 KABC-TV. All Rights Reserved.
RELATED 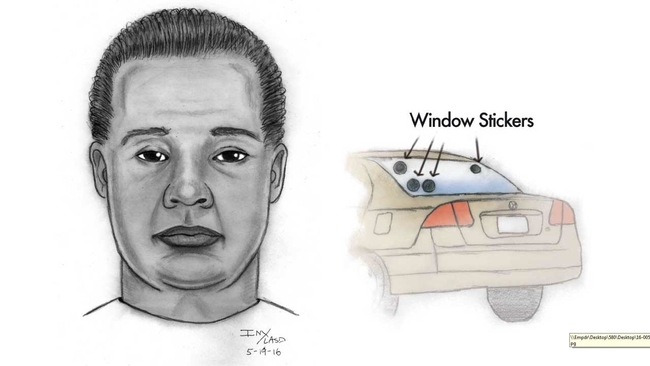