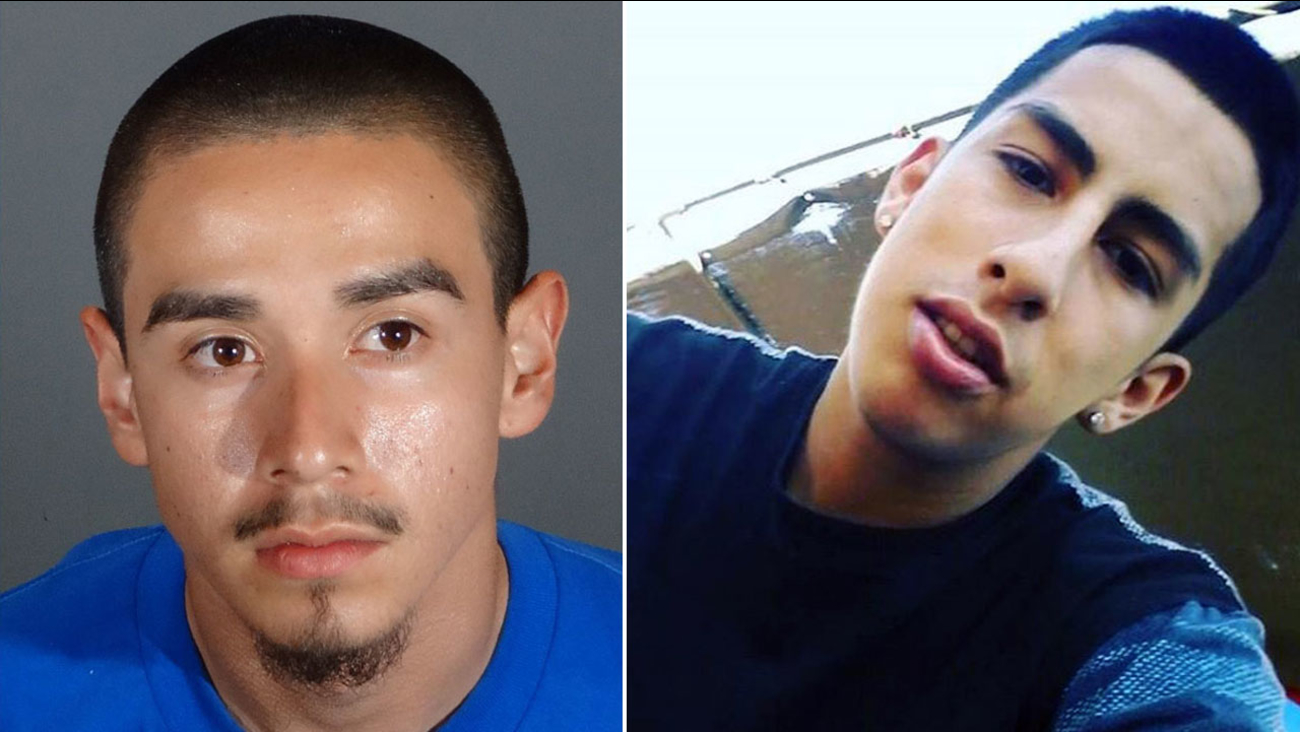 Erik Martinez, 19, left has been identified as the suspect in the shooting death of Mike Cortez, right.

REDONDO BEACH, Calif. (KABC) -- Detectives arrested a 19-year-old man Friday suspected of fatally shooting one man and wounding another during a fight in Redondo Beach.

Around 8 p.m. detectives conducting field work in relation to the shooting saw the suspect, identified as Erik Martinez, near Daisy Avenue and 10th Street in Long Beach. With the help of Long Beach police, detectives took Martinez into custody.

He is being held at Redondo Beach jail in lieu of $2 million bail.

Authorities responded to reports of a shooting near an Arco gas station in the 2700 block of Marine Avenue Thursday afternoon.

Witnesses at the scene told police that three people had gotten into a fight near the intersection of Inglewood and Marine avenues. One person, who friends and family identified as Mike Cortez, was pronounced dead at the scene while the second victim was found shot in the stomach.

The second victim was taken to a nearby hospital and is expected to survive, police said.

Anyone with information about the shooting was urged to call the Redondo Beach Police Department Investigations Division at (310) 937-6685.
Related topics:
redondo beachlos angeles countyarrestfightshooting
Copyright © 2021 KABC-TV. All Rights Reserved.
RELATED 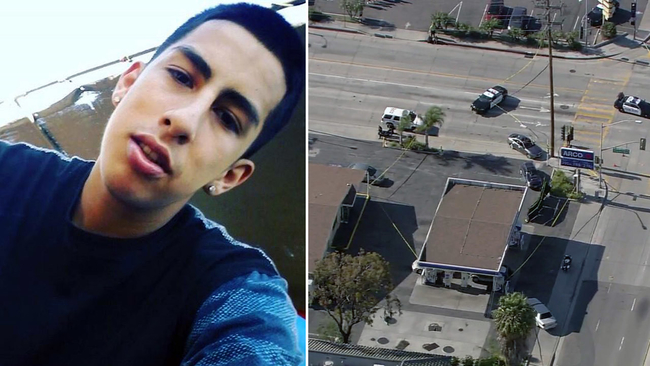