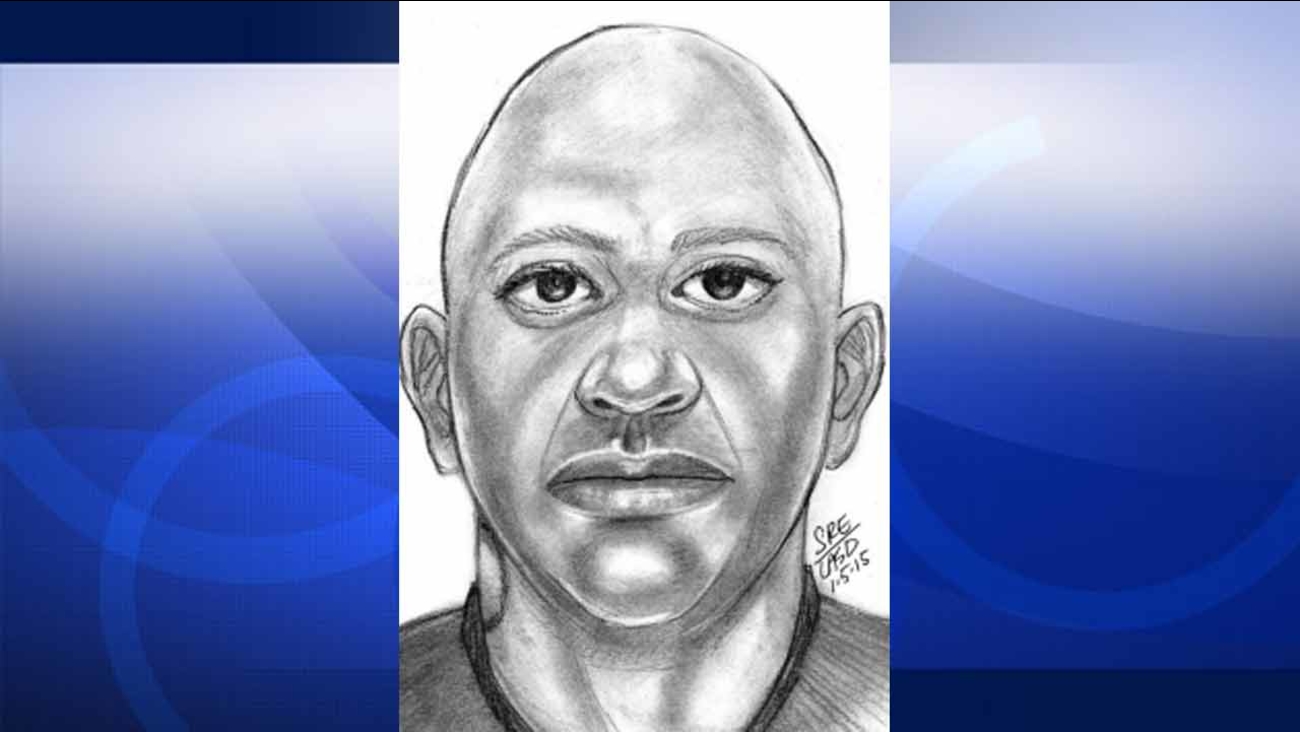 This composite sketch shows one of the three suspects accused of kidnapping and raping a 15-year-old girl near the town of Bassett on Friday, Jan. 2, 2015. (KABC)

BASSETT, Calif. (KABC) -- Deputies in the San Gabriel Valley released a sketch of one of three suspects involved in the kidnapping and rape of a 15-year-old girl.

Investigators said the girl was walking near the town of Bassett in the West Valinda area on Jan. 2 when three men stopped their car, grabbed her and pulled her inside.

Authorities said while one suspect was behind the wheel, a second suspect held the victim down and covered her mouth while a third suspect sexually assaulted her. After the attack, the man who sexually assaulted the girl pulled her out of the vehicle and threatened to hurt her if she told anyone about what happened.

That third suspect, who is the man shown in the composite sketch, is described as a bald Hispanic male in his mid-20s, about 5 feet 9 inches tall, weighing 200 pounds with a circular tattoo on the right side of his neck.

The second suspect was also described as a Hispanic male in his mid-20s, about 6 feet tall, weighing 180 pounds with a short, buzz-cut hair style.

The third suspect was only described as a male. No other characteristics were given.

The suspects' vehicle is described as possibly a 1990s black Honda Civic with four doors, black tinted windows, leather interior and a partial license plate of 2WE---.

If you have any information about this incident, you're urged to contact the Los Angeles County Sheriff's Department's Special Victims Bureau hotline at (877) 710-5273. If you wish to remain anonymous, you can call Los Angeles Crime Stoppers at (800) 222-TIPS. 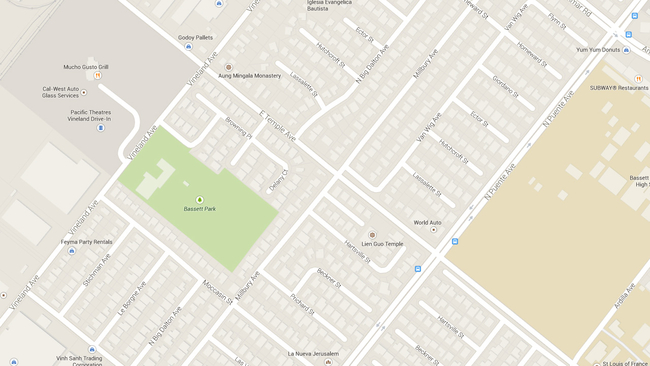