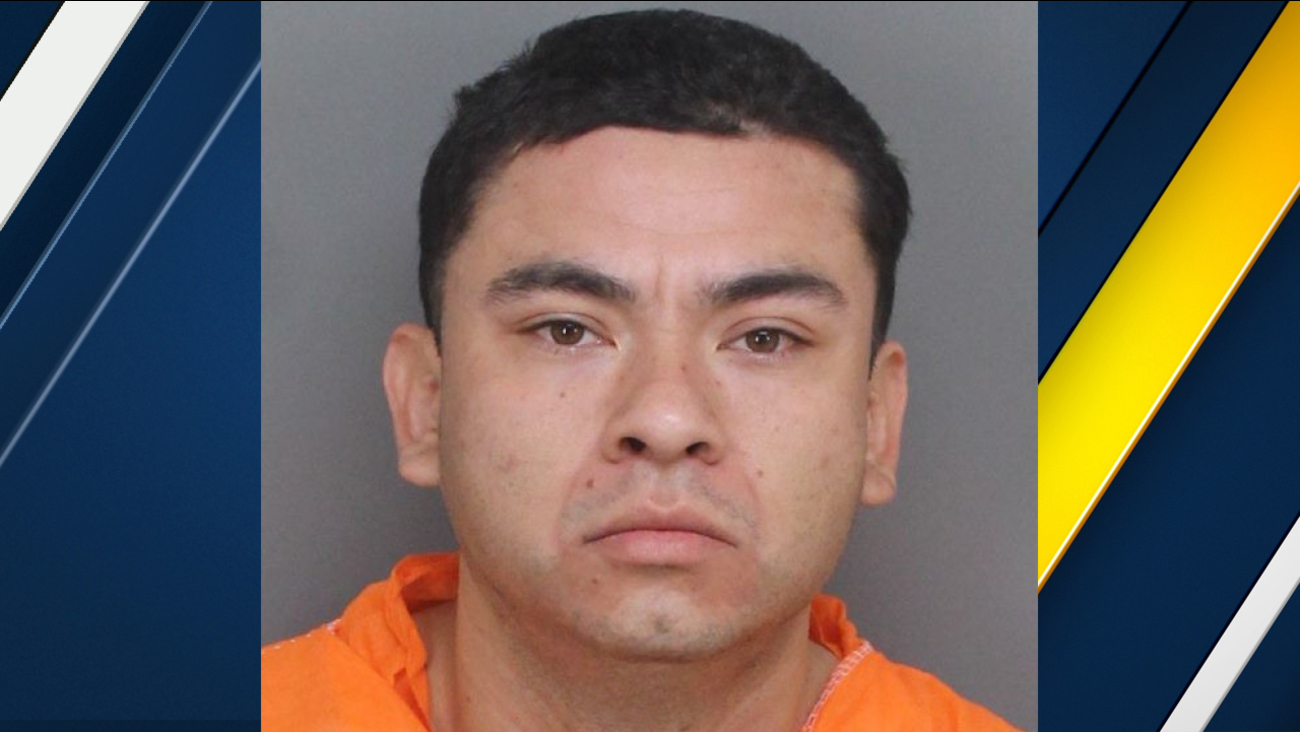 Juan Molina, 24 of Ontario, has been charged with attempted murder, shooting at an occupied dwelling, and brandishing a firearm on Friday, Nov. 13, 2015.

ONTARIO, Calif. (KABC) -- A man who police said threatened officers with an assault rifle, led them on a chase and shot at a San Bernardino County business eventually surrendered on Friday.

Ontario Police said they responded to a call of a shooting at a business located in the 2000 block of South Del Rio Place at about 2:55 p.m.

When they arrived, officers said they chased the suspect, 24-year-old Juan Molina of Ontario, who was driving a silver Lexus.

During the pursuit, Molina threatened police with an assault rifle and fired multiple shots at the business, according to officers.

Police were involved in a shooting with Molina, who eventually surrendered in the area of Archibald Avenue and Mission Boulevard.

There were no injuries to employees at the business or to police officers.

Molina, who is related to the business owner where the shooting happened, has been charged with attempted murder, shooting at an occupied dwelling, and brandishing a firearm.

Police said they are trying to determine a motive for the shooting and that their investigation continues.