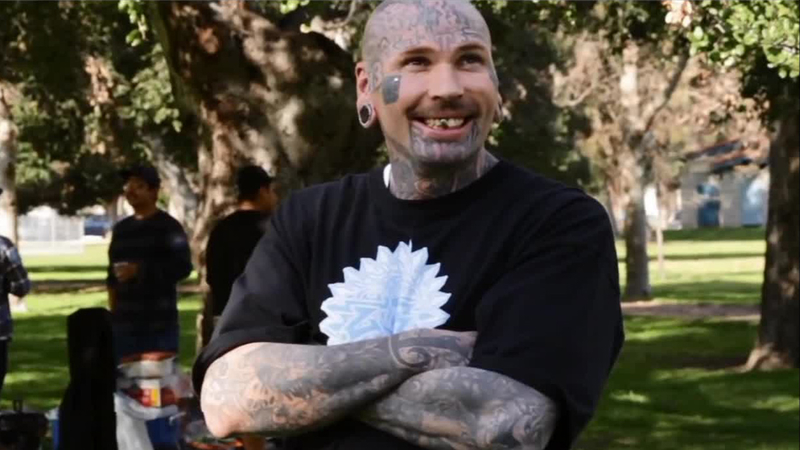 A male suspect shot Trigz in the torso at about 5:50 p.m. at the intersection of Laurel Canyon and Victory boulevards. He took off, leaving Trigz to die just feet from a tattoo parlor.

"I came to bank at the Wells Fargo and I heard the gunshots," Flores said.

Willie T called Trigz a "nice guy" and a father who loved his family.

"To see this and to hear this, it's not cool. Right now, my job is to be the photographer of the crew, so I'm here to document what happened. But at the day when I go home, it's a different story," Willie T said.

Family and friends gathered at the tattoo parlor Thursday night to remember him.