Tesla was in Autopilot mode during Utah crash, driver says 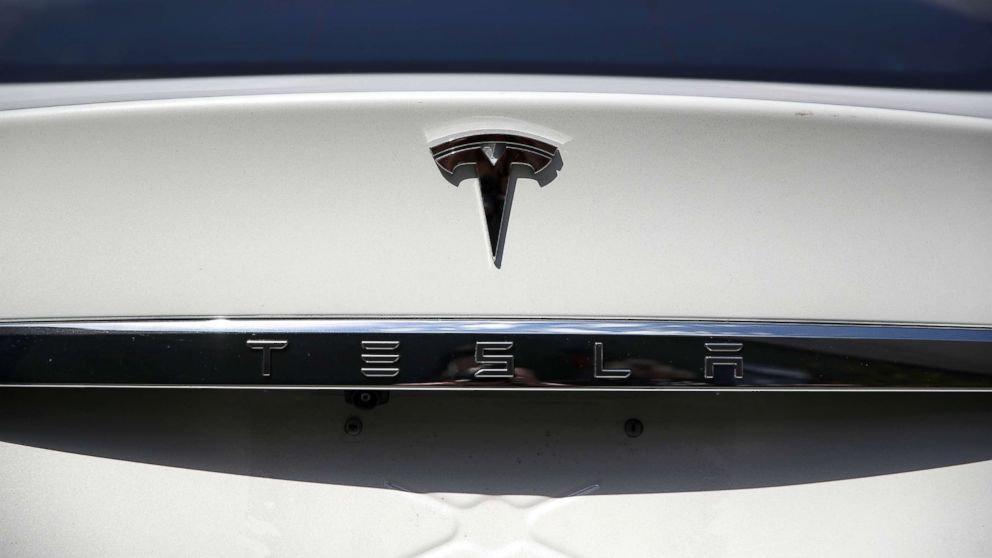 The Utah driver who slammed her Tesla Model S into the back of a fire truck last week said the vehicle's Autopilot feature was engaged at the time of the crash, according to police.

The 28-year-old driver, whose identity was withheld, told authorities that she had been looking at her phone and cruising at a speed of 60 mph just before the May 11 crash in South Jordan, Utah, about 17 miles south of Salt Lake City, police said Monday. The truck, a fire department mechanic vehicle, was stopped at a red light at the time.

"While Tesla's Autopilot feature indicates that a driver must be attentive at all times, the driver admitted that she was looking at her phone prior to the collision," the South Jordan Police Department said in a statement Monday. "Based upon witness information, the driver of the Tesla did not brake or take any action to avoid the collision."

Tesla said it had not received any data from the Model S in the crash and could not confirm if the Autopilot was actually engaged. The police department said it could take several days for Tesla to download the vehicle's data.

"Tesla has not yet received any data from the car and thus does not know the facts of what occurred, including whether Autopilot was engaged," a company spokesperson said in a statement Monday night.

The woman sustained minor injuries, including a broken ankle, while the truck driver suffered from injuries related to whiplash, police said. The Tesla had extensive damage and was barely recognizable after the crash.

Tesla CEO Elon Musk, who reacted to the accident in a tweet on Monday, said it was "amazing" that the Tesla driver hadn't been seriously injured.

"What's actually amazing about this accident is that a Model S hit a fire truck at 60mph and the driver only broke an ankle. An impact at that speed usually results in severe injury or death," he tweeted.

"It's super messed up that a Tesla crash resulting in a broken ankle is front page news and the 40,000 people who died in US auto accidents alone in past year get almost no coverage," he said in a separate tweet.

The Utah accident came just days after the National Transportation Safety Board (NTSB) said it was investigating a Tesla accident that killed two South Florida teens and injured another. The probe marked the federal agency's fourth active investigation into the electric car maker's vehicles.

Tesla's semi-autonomous Autopilot system is supposed to detect nearby cars and objects to avoid collision, but the company said the feature shouldn't be used on roads with intersections, stop signs, red lights or suddenly changing traffic patterns, according to the car maker's user manuals.