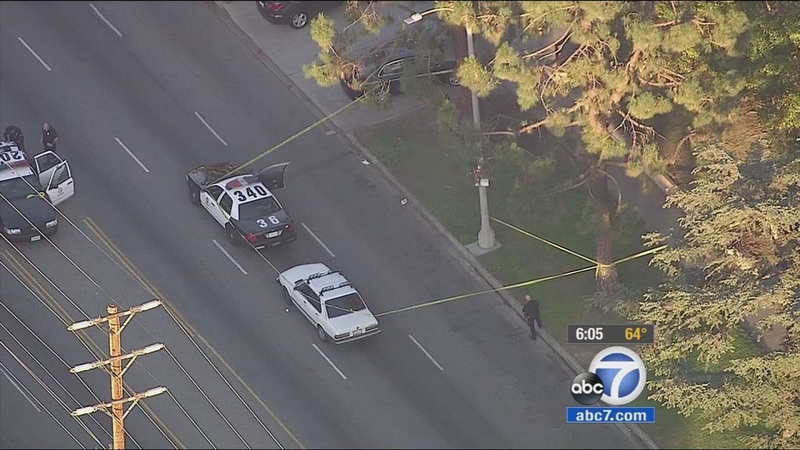 LOS FELIZ, LOS ANGELES (KABC) -- A man is in grave condition after being shot by Los Angeles police officers while attempting to flag them down with his arm wrapped in a towel in Loz Feliz.

The man, described as Hispanic and in his 40s, was shot around 6:30 p.m. Friday on Loz Feliz Boulevard and Tica Drive. Authorities said the man was raising his arm, which was wrapped in a towel, and that he may have been holding a gun.

Officers yelled verbal commands at the suspect to drop the weapon, but moments later they opened fire. A weapon was not recovered at the scene, police said. The man has not been identified.

Loz Feliz Boulevard was shut down from Griffith Park Boulevard to Hillhurst Avenue until shortly before 2 a.m. Saturday.

The shooting remains under investigation.