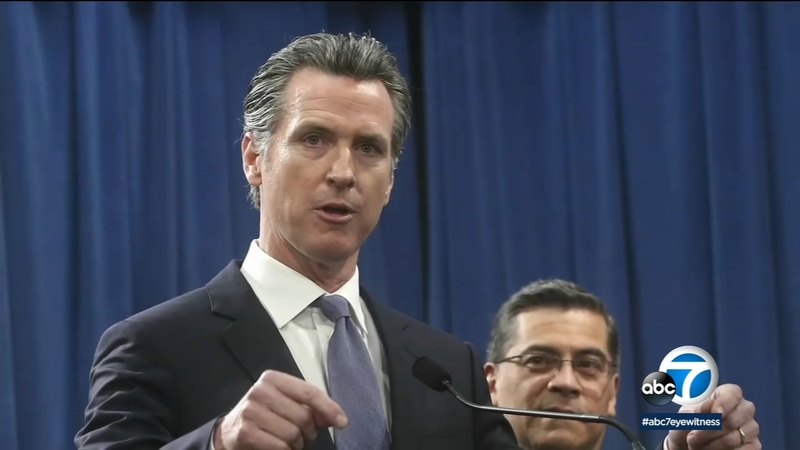 Forty percent of respondents to the statewide nonpartisan survey, conducted by the Public Policy Institute of California, said they support a recall. The other 5% remain undecided.

Support for removing the governor from office is highest in the Central Valley and Inland Empire areas.

The governor's approval rating has held steady at about 54%, the same as before the coronavirus pandemic began.

Newsom, a first-term Democrat, launched his anti-recall campaign earlier this month. He is painting the effort as a partisan attack by pro-Trump Republicans on the state's progressive values.

Voters will first be asked whether Newsom should be recalled then to choose from a separate list of candidates to replace him. The votes on the second question will only be counted if more than half of voters say Newsom should be removed.